State Of Siege 26/11 is upcoming and new Hindi web series by ZEE5 Originals. This Web Series is release on 20 March, 2020. A web series based on the 2008 terror attacks in Mumbai and Sandeep Unnithan's book "Black Tornado: The Three Sieges of Mumbai 26/11" is underway and will soon stream on ZEE5.

This series highlights the glaring truth of how the financial capital of India was caught off guard with a terror attack of horrifying magnitude and how the authorities improvised with the best available resources at their disposal at that point in time. 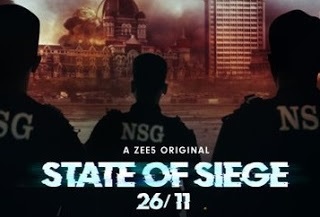 Genre: Action, Based on True Story

Produced and Created by Abhimanyu Singh 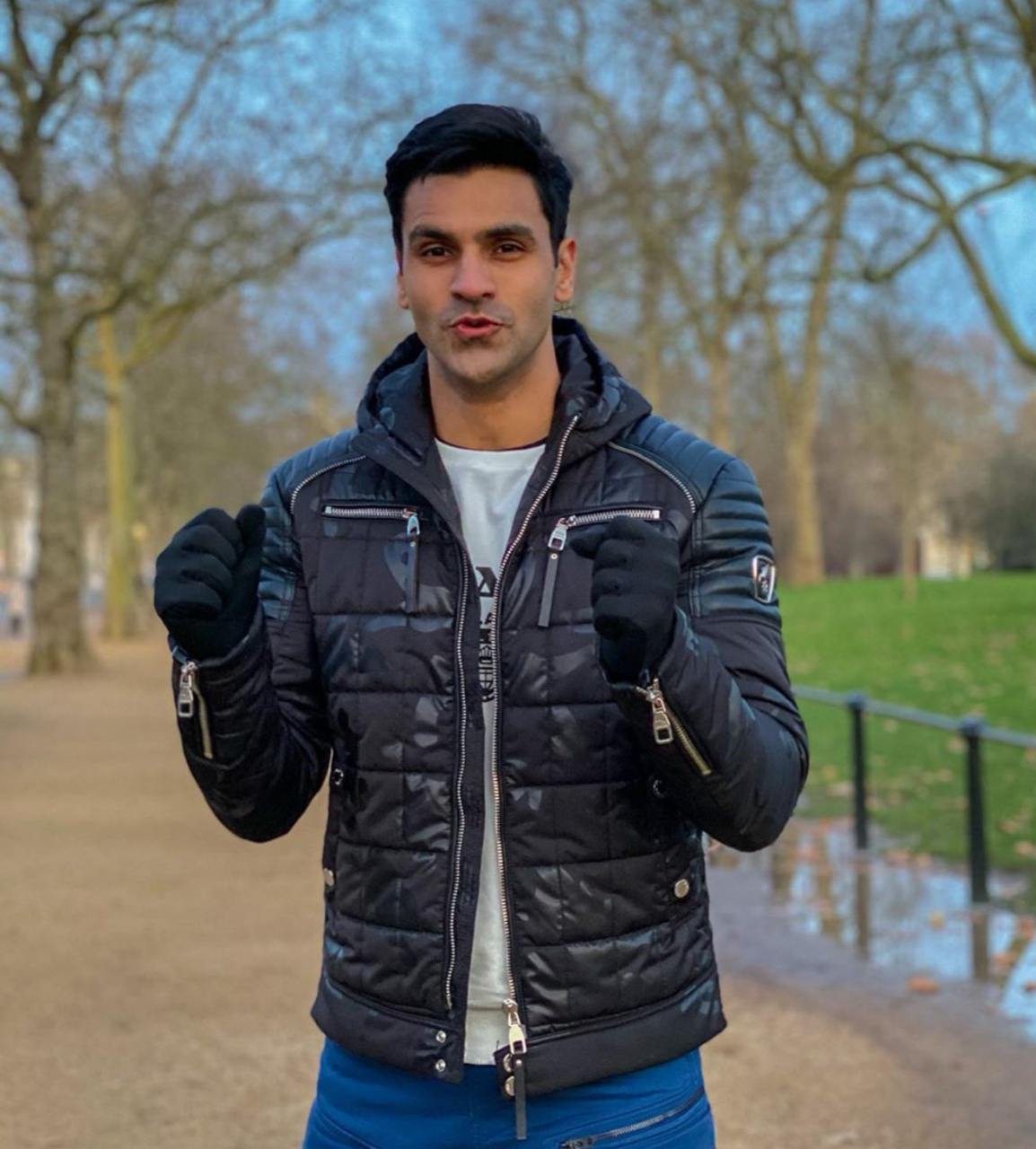 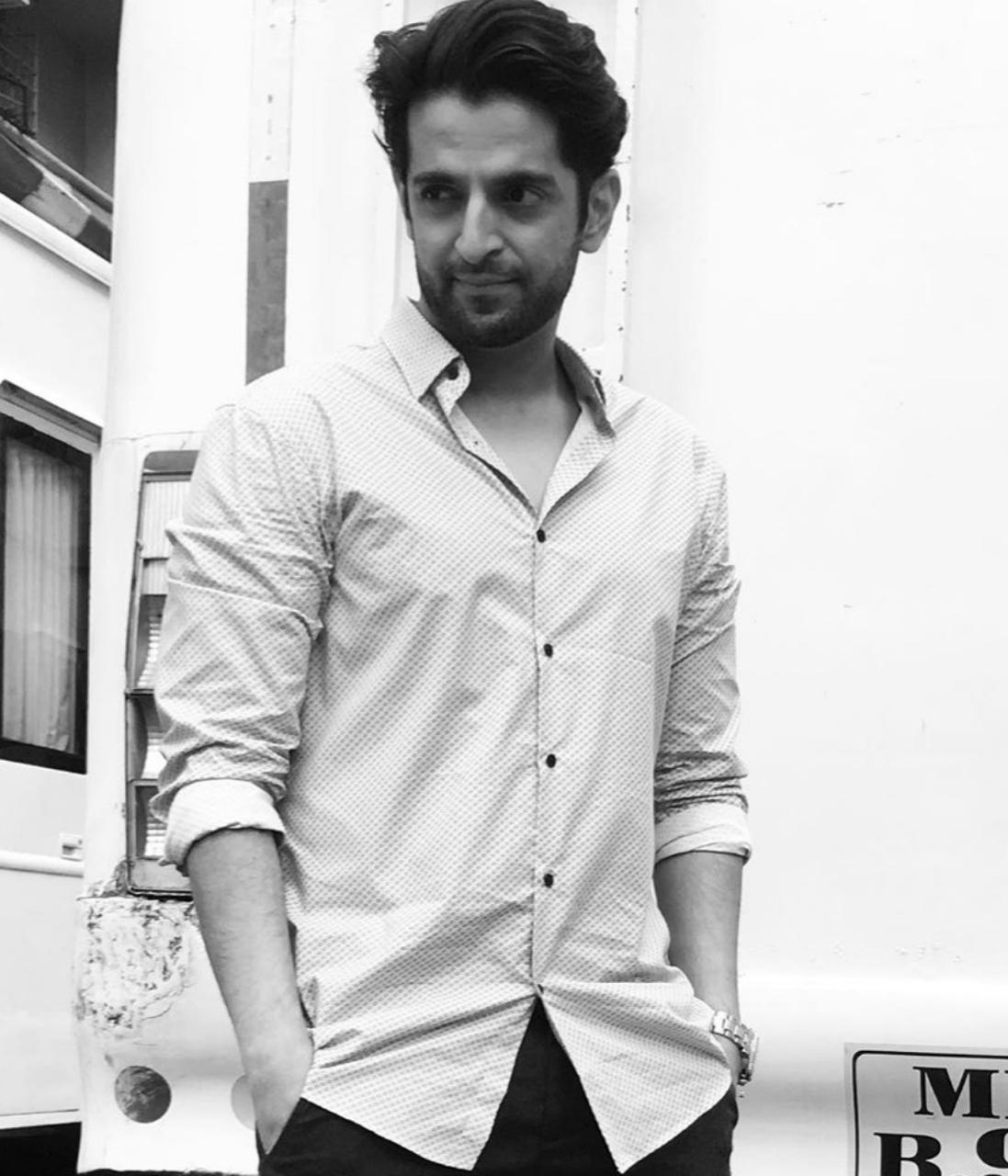 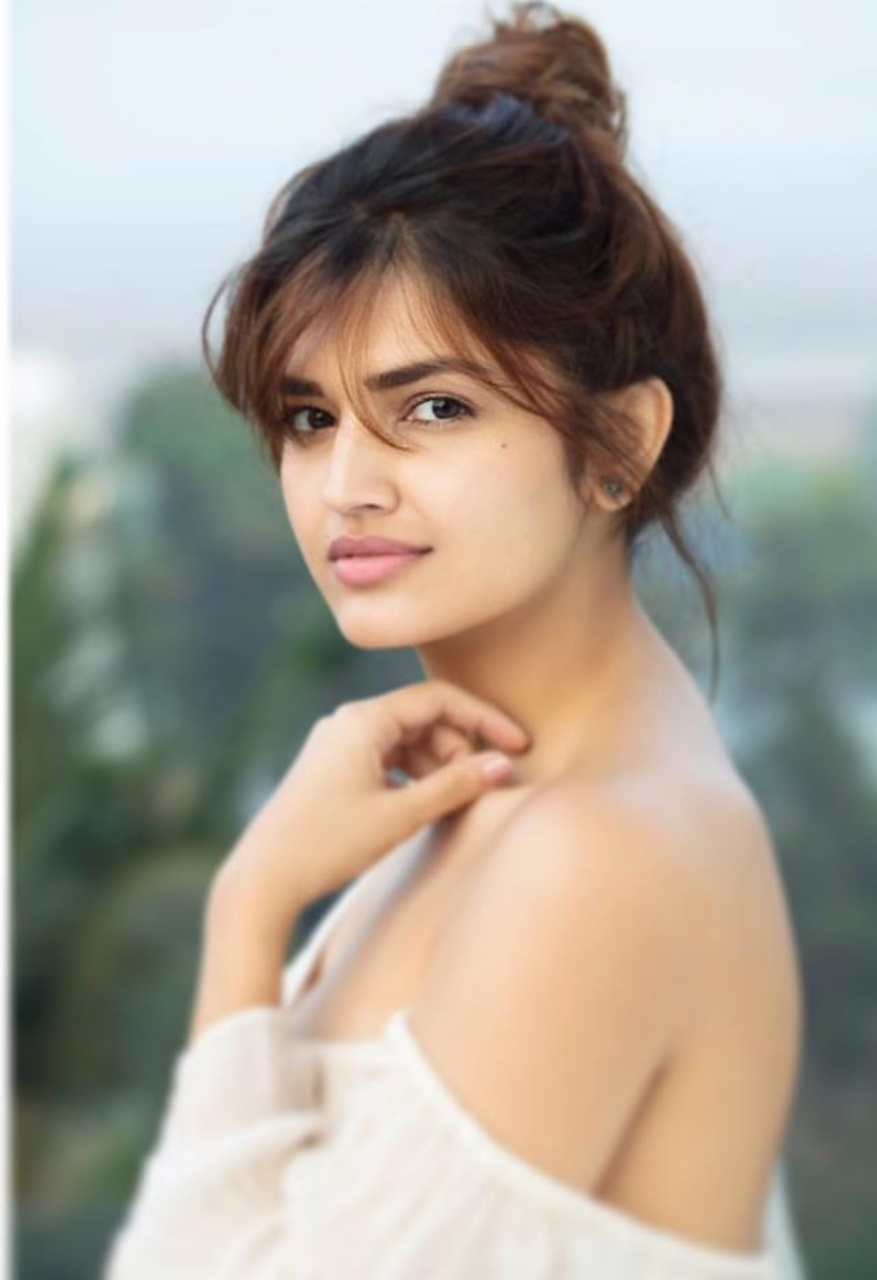 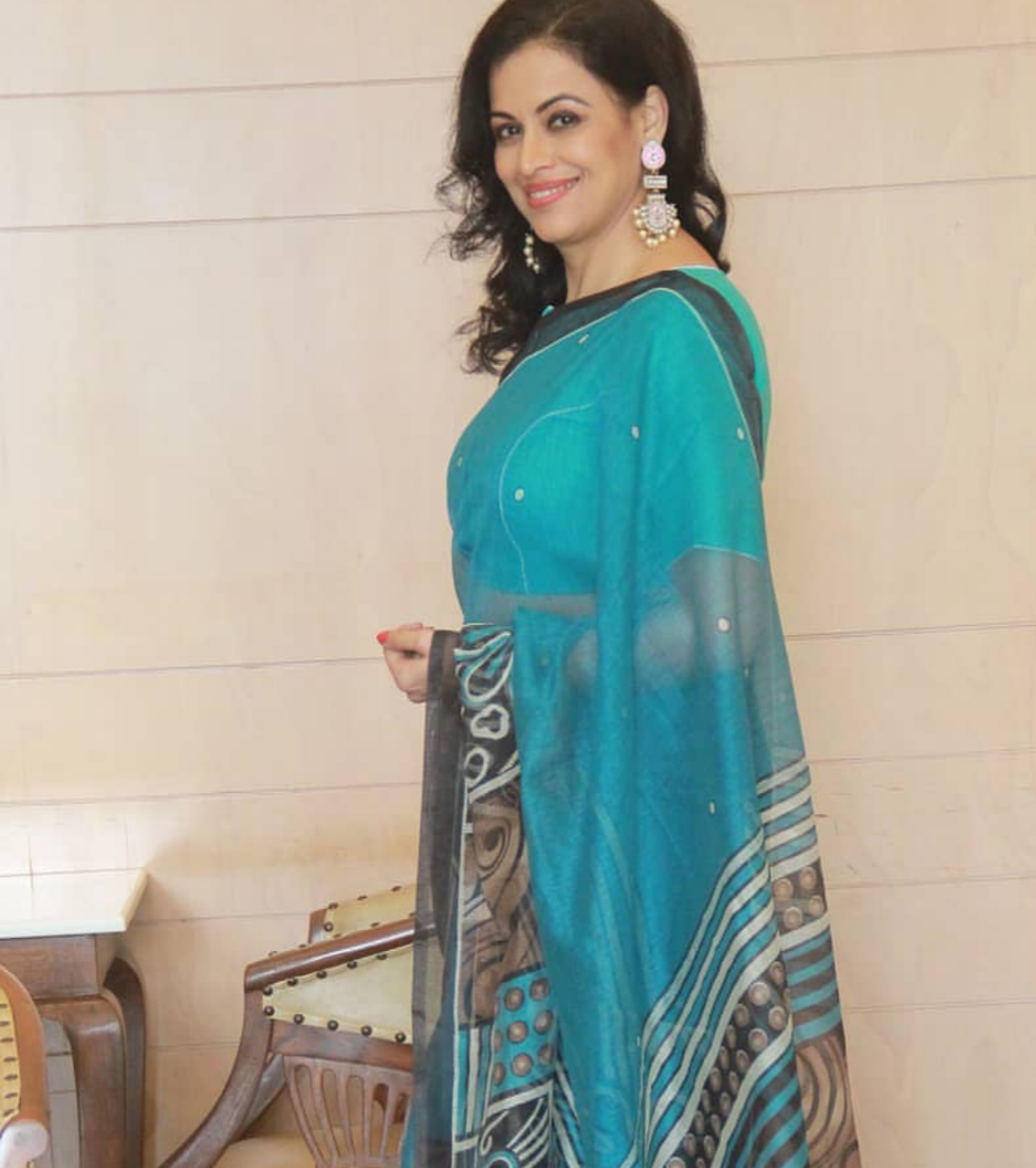 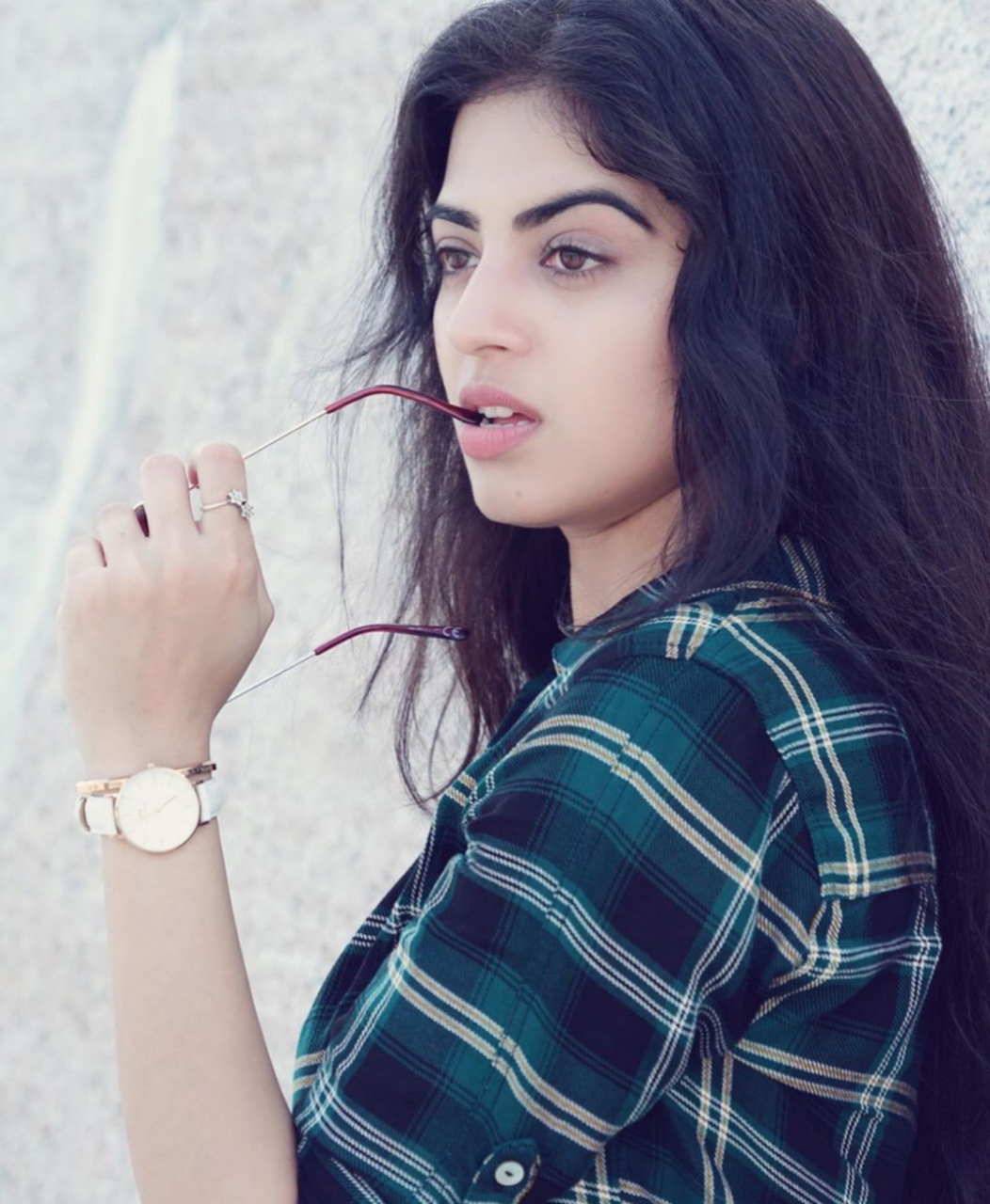 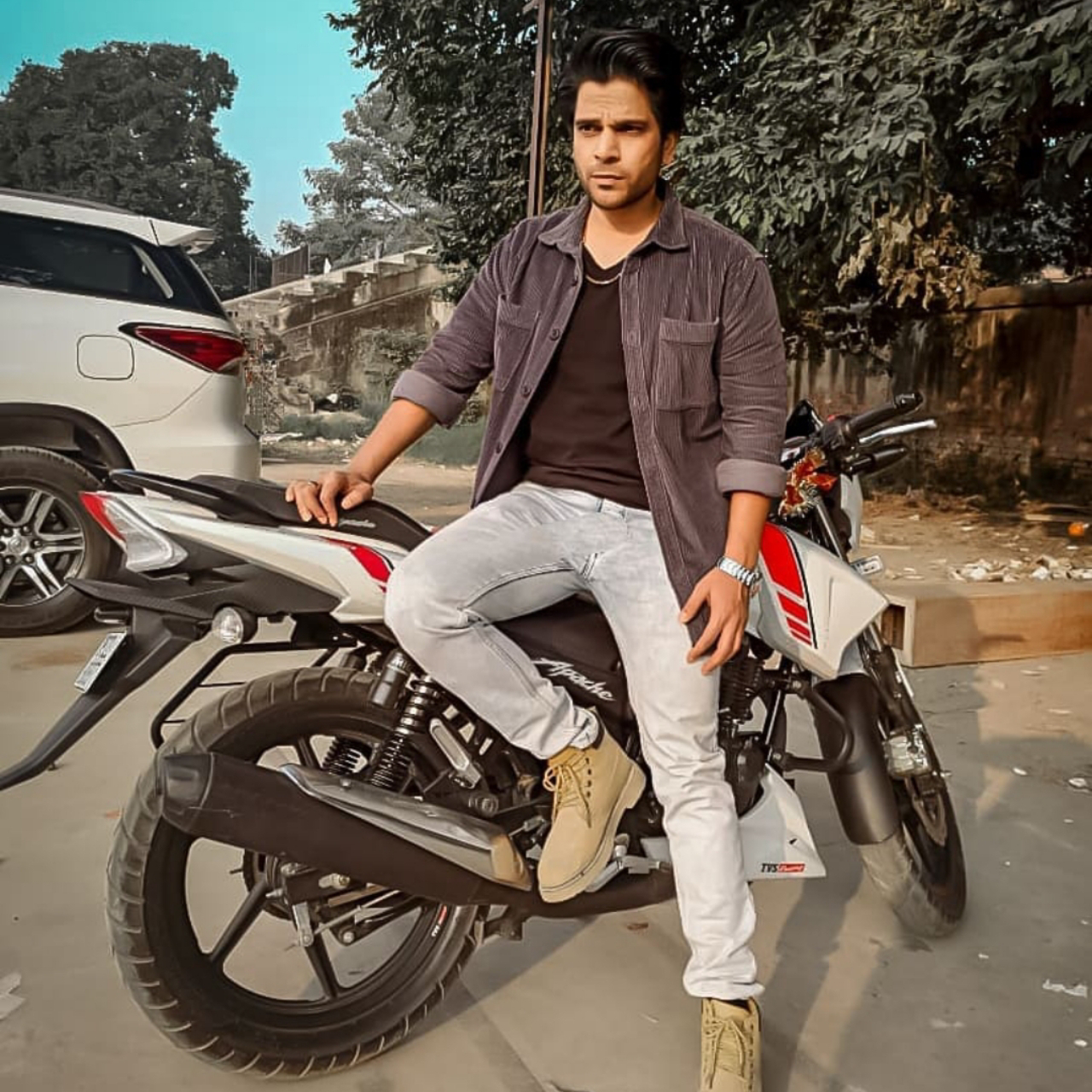 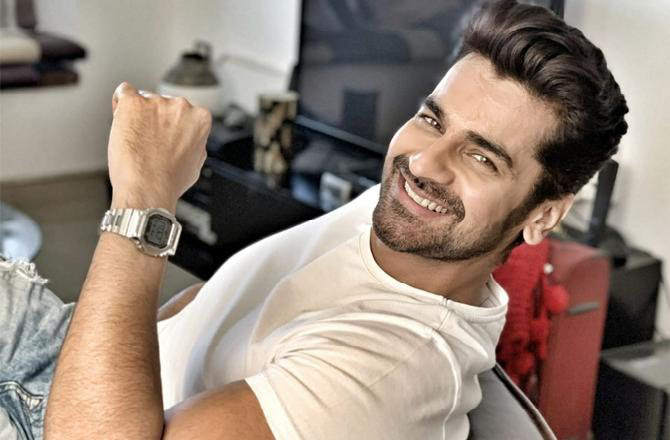 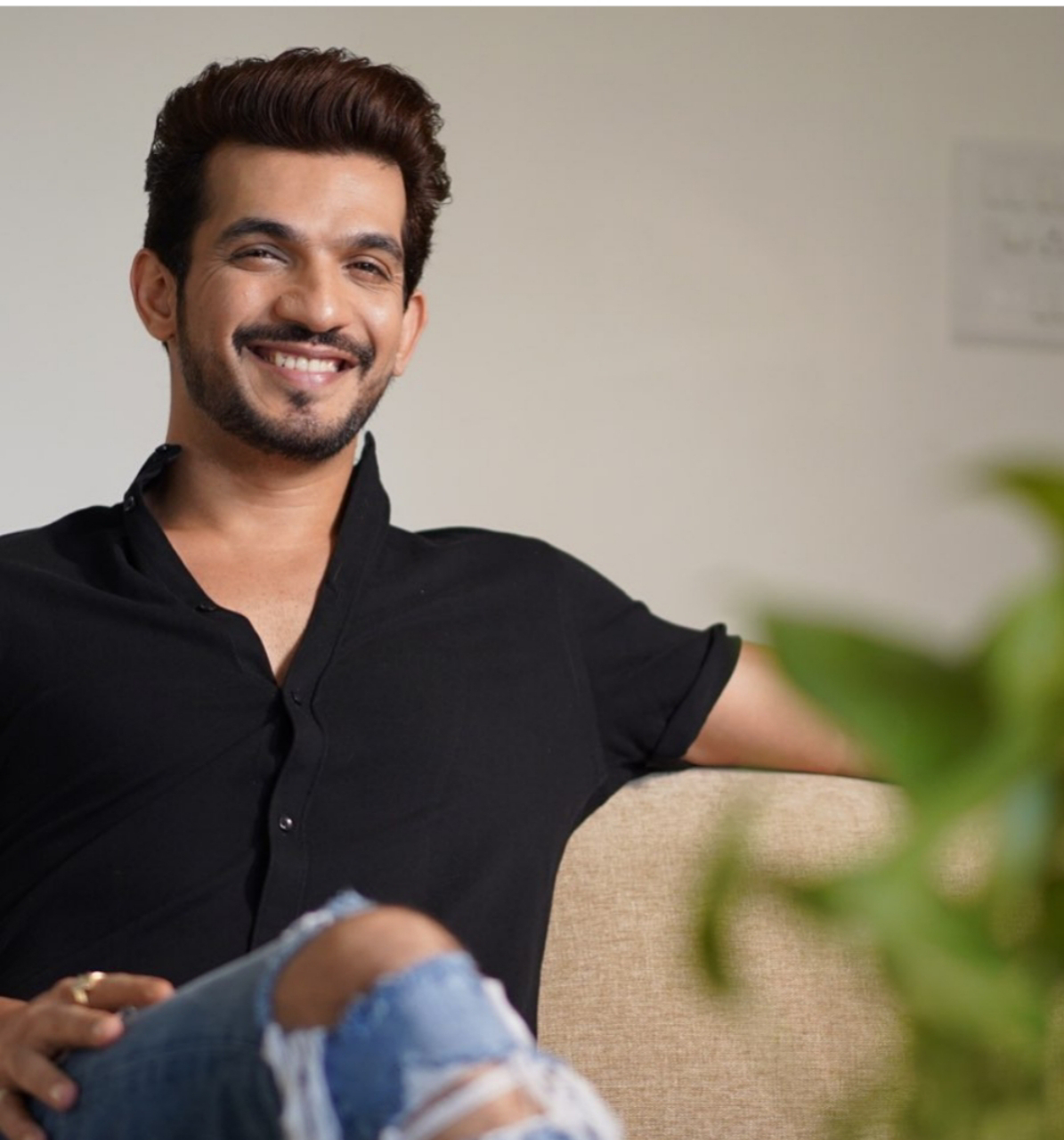 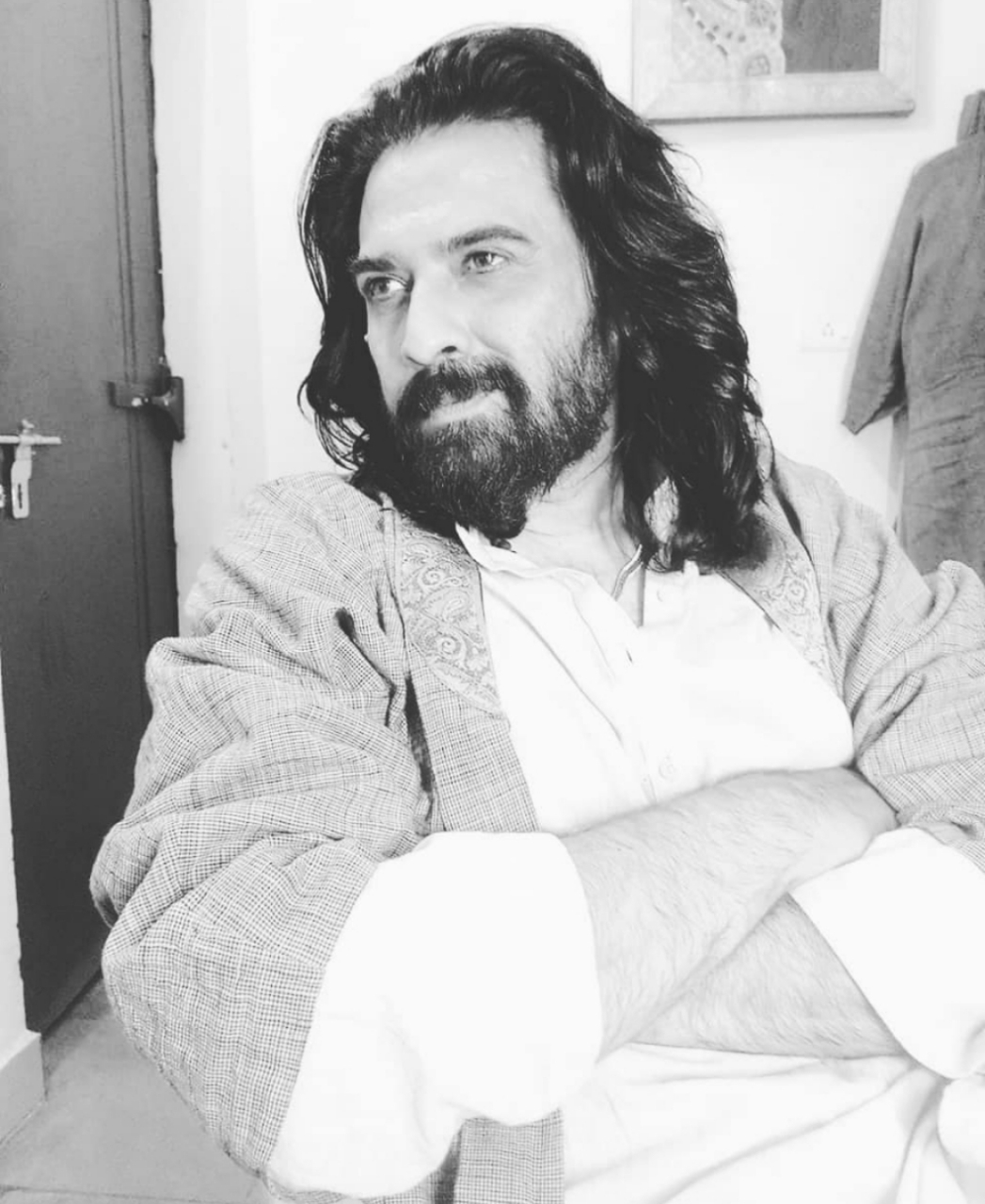 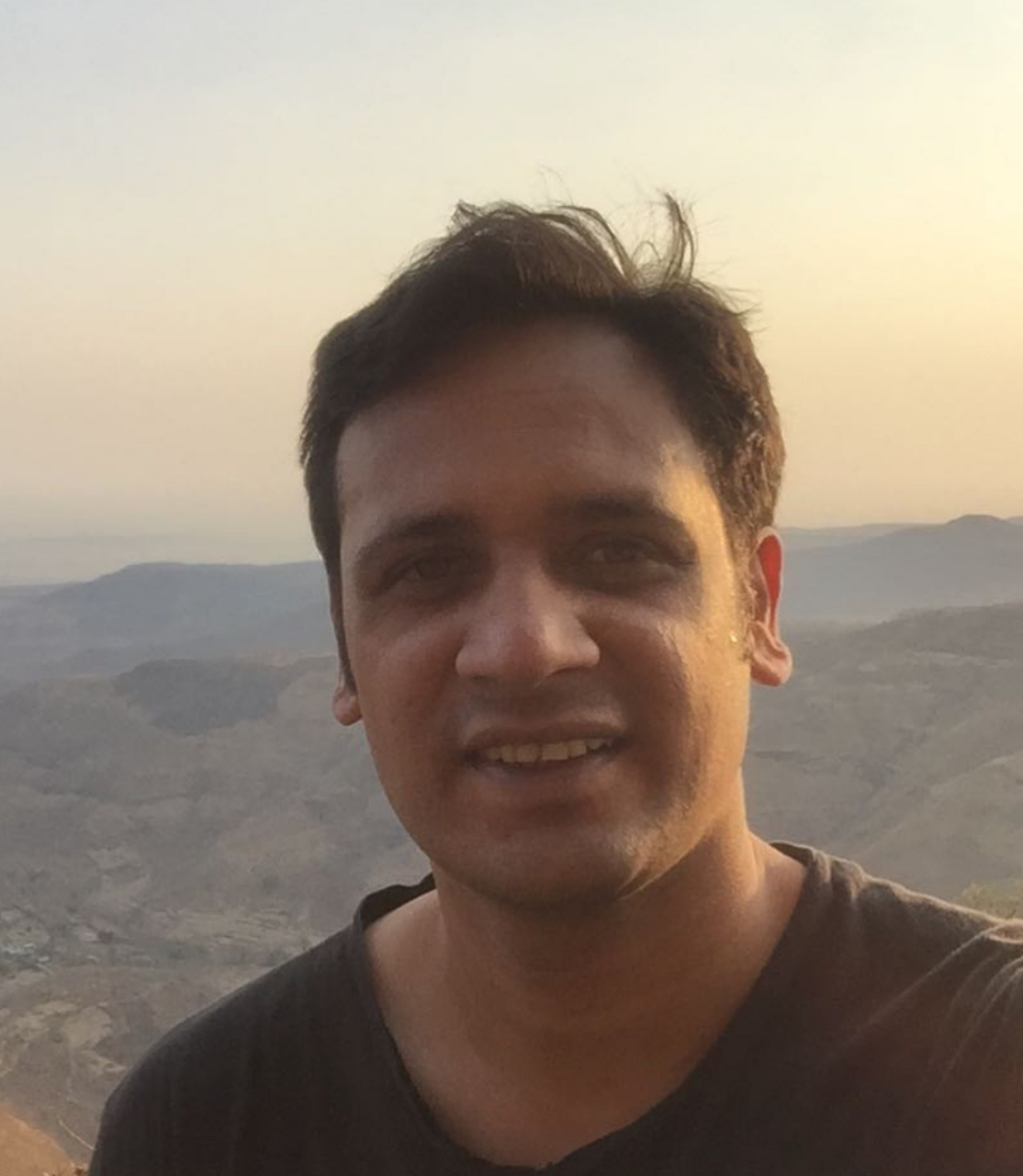 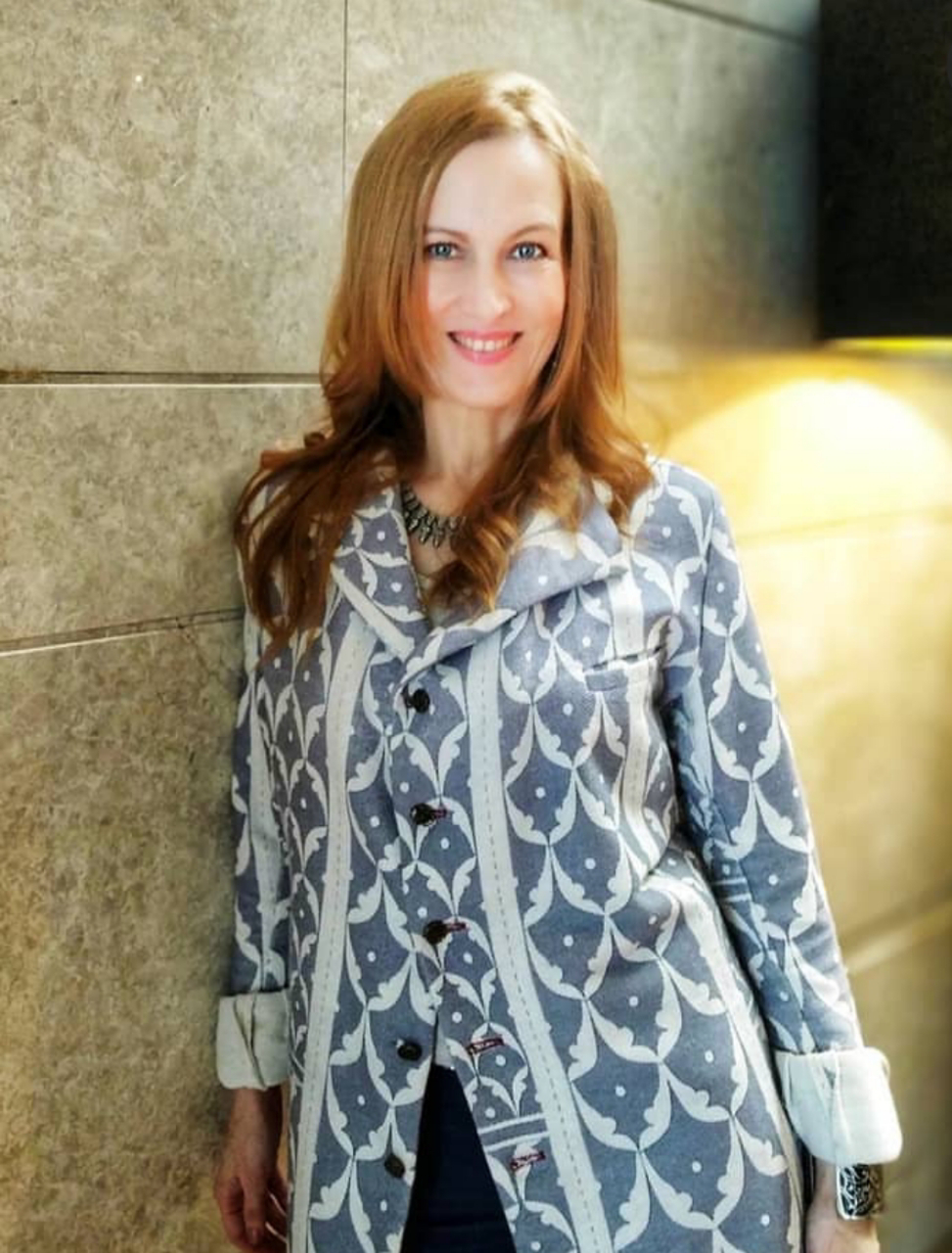 [ According to Media Reports ]