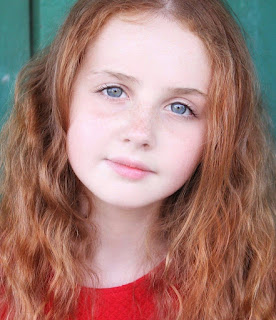 Saoirse Addison is an Actress. She is known For The Worst Witch (As Izzy Jones). She get first lead role as Lucy in Short film Away with the Fairies. She has appeared in Several Short Films such as Let The Clock Chime On, I Pull The Strings, In the Stars, The Routine, Type Rare and The Puppet. In 2020, She has appeared in BBC's TV Series "The Worst Witch", Where she playing the role of Izzy Jones.
Saoirse Addison (Actress)
Add your Biography With us: Contact- wikiking90@gmail.com
Disclaimer: The above information is sourced from various websites/ media reports