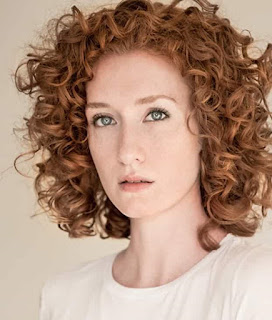 Rebecca Scott is an Actress. She is known For Soulmates (As Nurse), The Athena (As Georgina Fenner) and The Capture (As Office Manager). She was raised in South Manchester. She studied Acting for Stage and Screen at the Royal Welsh College of Music and Drama in Cardiff. Rebecca Scott has appeared in Several TV Series such as Cucumber, Queens, The Athena and The Capture. She has also appeared in Several Movies such as Transhuman, Pride and Prejudice and Zombies, Making It, The Quiet Ones and The Crack. In 2020, She has appeared in TV Series "Soulmates", Where she playing the role of Nurse.
Rebecca Scott (Actress)
Add your Biography With us: Contact- wikiking90@gmail.com
Disclaimer: The above information is sourced from various websites/ media reports