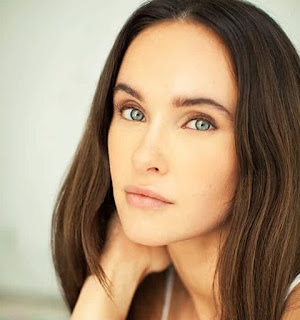 At the age of 16, Kristy had turned a professional dancer where she danced for the Royal Caribbean Cruise line followed by multiple Grey Cups accompanying a variety of successful artists including the Black Eyed Peas.