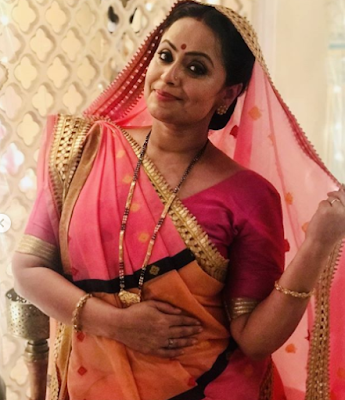 As a child she moved to Hyderabad where she decided to become a scientist. In 1988, she had the opportunity to appear in horror film "Veerana" and decided to pursue acting as a profession. From 1998 to 2005, she played the female lead Geeta Vishwas in the superhero series Shaktimaan on Doordarshan. She is very popular From Shaktimaan Serial.

She has also appeared in Several Movies such as Veerana, Maidan-E-Jung, Bambai Ka Babu, Super Nani, Mummy Punjabi and Dosti Ke Side Effects.