Rajesh Sharma is an Indian film actor. He has appeared in Several Hindi and Bengali Movies. 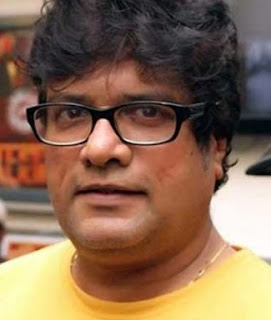 Rajesh Sharma was born in Ludhiana, India. He worked in a theatre group named 'Rangakarmi' in Kolkata. He started his film career in 1996 with an appearance in Maachis.