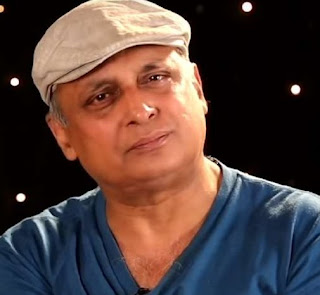 After completing his graduation from the National School of Drama, Delhi in 1986, he started out on stage and acted in many celebrated plays, including Gagan Damama Bajiyo, Court Martial and Operation Three Star, an Indian adaptation of Dario Fo's play Accidental Death of an Anarchist.

In 1998, He made his debut as a film actor with Mani Ratnam's Dil Se.. He has appeared in Several Movies such as Gangs of Wasseypur, Revolver Rani, The Shaukeens, Happy Bhag Jayegi, Pink, Gulaal and Tere Bin Laden.