Pankaj Kapur is an Indian theatre, television and film actor. 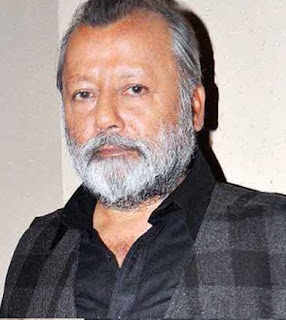 In 1986, he switched to television, with the role of Karamchand jasoos (detective) in the detective-comedy, Karamchand. He has appeared in Several TV Serials such as Mungerilal Ke Haseen Sapne, Office Office, Bharat Ek Khoj, Neem Ka Ped, Mohandas B.A.L.L.B., Kab Tak Pukaroon and Naya Office Office.