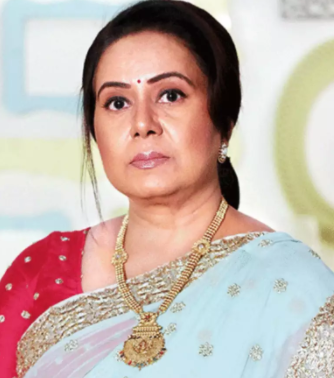 Neelu Vaghela started her career as a stage artist. She has appeared in Several TV Serials and Movies. She has her own production house, Aruneel Films, which makes Rajasthani movies. She participated in the dance reality show Nach Baliye 5 with her husband Arvind Kumar.