Charlie Gillespie is an actor and production manager. He is known For Julie and the Phantoms (2020), The Outlaw League (2014), Degrassi: Next Class (2017), The Next Step (2017). He has appeared in Several TV Series such as I Am the Night, Charmed and 2nd Generation. He has also appeared in Several Movies such as Runt, The Rest of Us and Speed Kills. 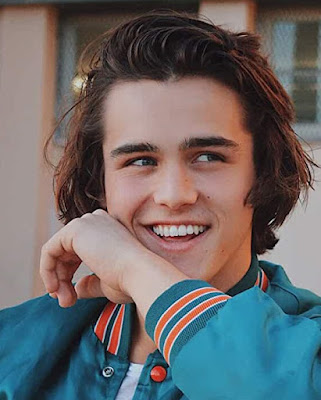 Some Popular Movies of Charlie Gillespie

Julie and the Phantoms as Luke
I Am the Nigh as Surfer Hank
Charmed as Brian
2nd Generation as Brody Johnson
The Next Step as Marcus
Degrassi: Next Class as Oliver
Galala as Local Host