Amrita Chattopadhyay is an Bengali film actress. She has appeared in Several Movies, Web Series and TV Commercials. 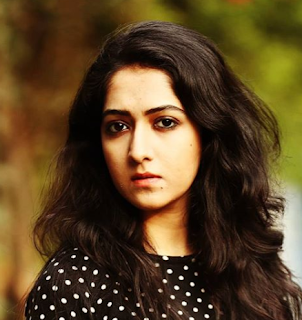 Amrita Chattopadhyay debut film was Buddhadeb Dasgupta's Anwar ka Ajab Kissa. It did not release theatrically. After, She has appeared in number of Bengali, Hindi, and multilingual films. She has also appeared in Several Web Series.