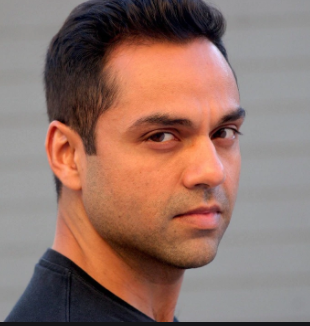 Abhay Deol Started acting at a young age in theater productions at his school. Abhay Deol made his on-screen debut in 2005 with Imtiaz Ali's romantic comedy Socha Na Tha. He won the Best Actor Award at the Mahindra Indo-American Arts Council Film Festival in New York for his role in ‘Manorama Six Feet Under’ (2007). His first solo hit was ‘Oye Lucky! Lucky Oye!’ (2008) which became extremely popular.