Owen Joyner is an Actor. He is known For Julie and the Phantoms (2020), Henry Danger (2019) and The Thundermans (2017). Owen Joyner was born on July 19, 2000 in Oklahoma. As 2020, Owen Joyner's age is 20 Years. He Started acting on stage at a young age and landed his first television project: Nickelodeon's "100 Things To Do Before High School" as Christian 'Crispo' Powers. He has appeared in Several TV Series such as Knight Squad and Henry Danger. In 2020, He has appeared in Netflix’s Series “Julie and the Phantom”, Where he played the role of Alex. 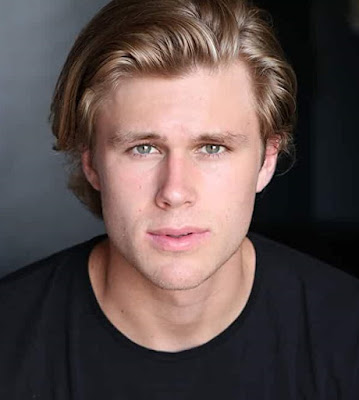 Some Popular Movies of Owen Joyner