Monal Gajjar is an Indian Actress and Model. She is known For Vennela 1 1/2, Mai, Dracula 2012, Sigaram Thodu, Brother of Bommali, I Wish, Thai Jashe! and Reva. Monal Gajjar was born in Ahmedabad, Gujarat, India. In 2012, She made her acting debut in the film "Sudigadu", Where she played the role of Priya. She has appeared in Gujarati, Telugu, Hindi, Tamil, Malayalam and Marathi language films.

In 2011, Gajjar participated at the Mirchi Queen Bee beauty pageant contest organised by Radio Mirchi, which she went on to win. After, She won the Miss Gujarat title as well.

In 2020, He has appeared as contestant in a reality show "Bigg Boss Telugu 4". 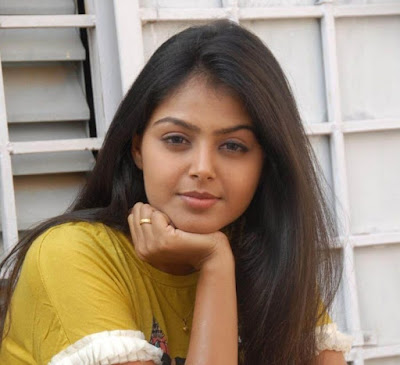 Add your Biography With us: Contact- wikiking90@gmail.com
Disclaimer: The above information is sourced from various websites/ media reports