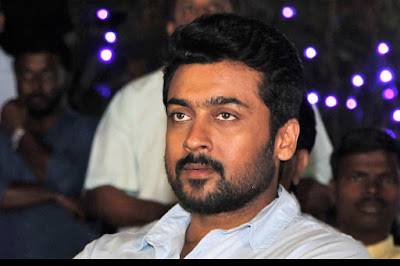 Suriya’s next film Soorarai Pottru will release on streaming site Amazon Prime Video. The actor made the announcement on the occasion of Ganesh Chaturthi on Twitter. Soorarai Pottru will now stream on Amazon Prime Video from October 30. The movie is inspired by the life of Captain Gopinath, a retired Army captain who went on to create the low cost airline carrier Deccan.

Soorarai Pottru is written and directed by Sudha Kongara of Irudhi Suttru fame. The film is produced by actor Suriya himself under his banner 2D Entertainment.