Radhika Preeti is an Indian actress, who has worked predominantly in Kannada movie industry. She is known for Raja Loves Radhe (2018) and Embiran (2019). In 2018, she made her acting debut in the Kannada film "Raja Loves Radhe". She made her Kollywood debut for the film "Embiran". She has also appeared in Telugu film Adi Oka Idile. She also made her television debut with  Tamil Serial Poove Unakkaga on Sun TV along with Arun and Jovita Livingston Jones in lead roles. 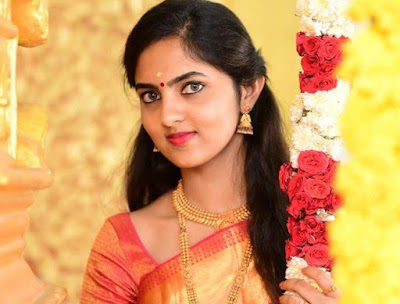