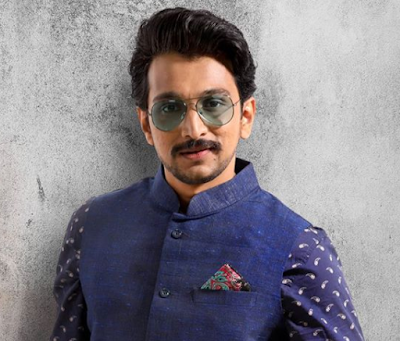 Pratik Gandhi was born in Surat, Gujarat. Pratik Gandhi started his acting career with Theater Actor. He received an opportunity to work in a Gujarati play Aa paar Ke Pele Paar with Firoz Bhagat, Apara Mehta, Vipra Rawal which was about to open in a short period. The play was commercially successful.  He has appeared in many Movies such as Yours Emotionally (2006), Wrong Side Raju (2016), Love Ni Bhavai (2017), Ventilator (2018) and Luv Ni Love Storys (2020). In 2020, Pratik has appeared in Sony LIV Web Series "Scam 1992 the Harshad Mehta Story".

Some Popular Movies of Pratik Gandhi


Some Facts about Pratik Gandhi

Pratik Gandhi wanted to become a doctor but opted for Industrial Engineering in Maharashtra due to low grades in school.

He graduated and started working as a salesman in day and in theatre in evening.

He worked with National Productivity Council in Satara, Pune and works for a multinational corporation in Mumbai.

He is the Limca Book of Records for his play Mohan’s Masala due to a monologue in the play which is performed in three languages in a single day.

In 2014, Pratik Gandhi debut in Gujarati Movie with "Bey Yaar" 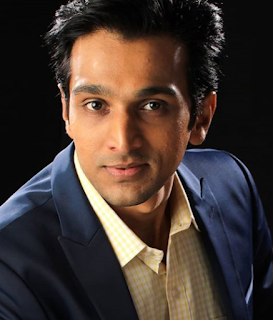 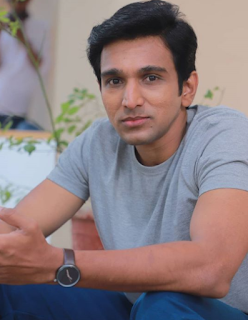 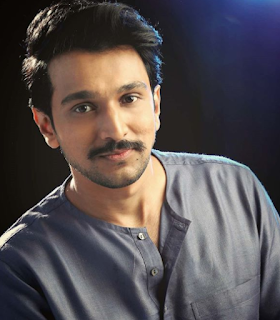 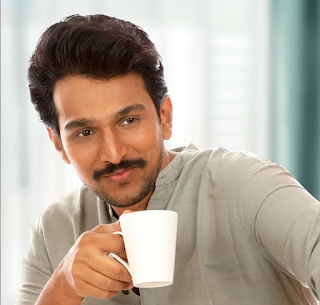