Meenakshi Rathod is an Indian Marathi Actress. She is known For Colors Marathi's Serial Balumama chya Navan Changbhale, Where she played the role of Vaijayanta. She has also appeared in Mayat (2017) and Shalee (2015). In 2020, She has appeared in Star Pravah TV Serial "Sukh Mhanje Nakki Kay Asta". 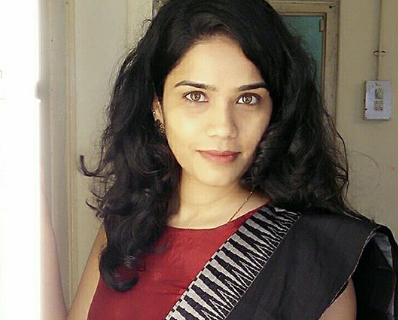