Marcy McCusker is an actress and dancer from Michigan. She is known For Ratched (2020), MILFriend (2019), Fox and Bing (2015) and Gangster Squad (2013). She has also appeared in many TV Series such as Castle, Roommates,  What About Brian, The New Adventures of Old Christine, Las Vegas and American Dreams. 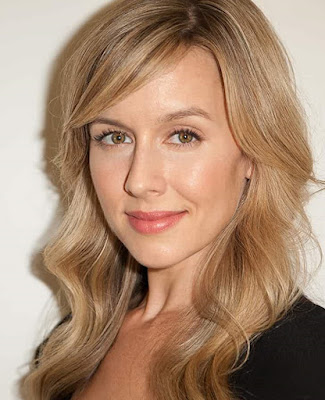 She is also acted in many short movies like,

3 Steps to Self Esteem as Girl in Distress
P.O.V.

Ratched as Candy Striper
MILFriend as Tilly
Fox and Bing as Michaela
Community as Quendra
Castle as Dancer
Roommates as Kelly
The New Adventures of Old Christine as Bree
What About Brian
Las Vegas as Woman
CSI: NY as Margo Demme
Smith
Monk
American Dreams as Dancer
How I Met Your Mother