Liza Koshy is a YouTube comedian, actress, and former Vine star. She is known For Work It (Jasmine), Liza on Demand (Liza), Betch (Valeri). Liza has one of the fastest-growing YouTube channels of all time gaining nearly 6 million subscribers in 2016 alone, at times, gaining more subscribers than any other YouTube channel. Liza is also Producer and Writer. She began her career on Vine in 2013, before starting a YouTube channel. 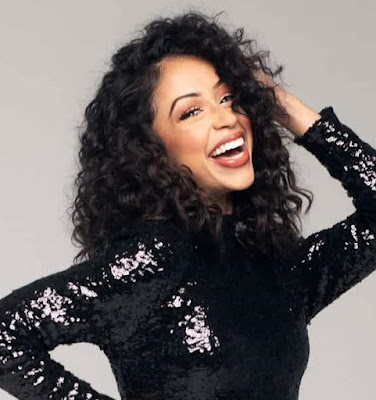 Work It as Jasmine
Tyler Perry's Boo! A Madea Halloween as Aday
FML as Princess Aubrey