Lily Anne Harrison is an Actress. She is known For Ruthless Realtor (2020), The Vanished (2020)and Christmas Camp (2018). She has also appeared in Several Movies such as Good Deed, Breaking & Exiting, The Year of Spectacular Men and Fair Haven. She has also appeared in Several TV Series such as Two Guys One Truck, The Craft Store and One Tree Hill. 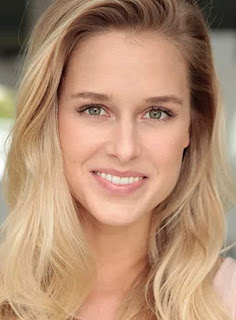