Lauren Esposito is an Actress and Producer. She is known For The Legend of the Five (2020), Swimming for Gold (2020) and American Psychos (2019). Lauren Esposito was born on September 12, 1997 in Adelaide, Australia. As in 2020, Lauren Esposito's age is 23 Years. She has also appeared in several TV Series such as Carpool and Love Child. 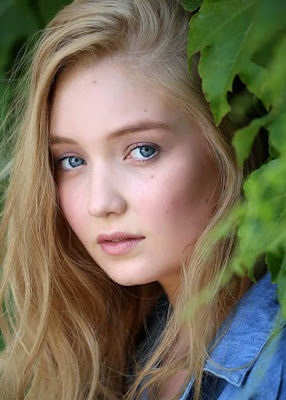 The Legend of the Five