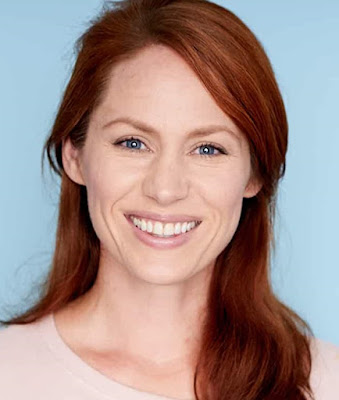 Some Popular Movies of Jessica Galinas

She has also appeared in Several Short Movies such as Over Easy, Itsy Bitsy Spiders and  Hand of the Pharaohs.

The Haves and the Have Nots as Officer Kim Scott
General Hospital as Suzanne
Cake: The Series as Stacie
The Inevitable Guide to Average Adulting as Donna
Fatal Encounters
Saturday Night Live