George Akram is an Actor. He is known For Ruthless Realtor (2020), Jane the Virgin (2018), NCIS: Los Angeles (2017) and Borderline (2015). George Akram was born in Caracas, Venezuela. At the age of 6, George Akram  hosted kids' TV show called "Video Time". At age 17, George successfully hosted one of South America's biggest live summer shows "Rugemanía"; where he had the opportunity to show his versatility as a host, actor, dancer and singer five times a week. George Akram has apppeared in Several Movies such as Km 72, Sins of Our Youth, Vijay and I and Stuck on You. He has also appeared in several TV Series such as Borderline, Grey's Anatomy, Jane the Virgin and NCIS: Los Angeles. 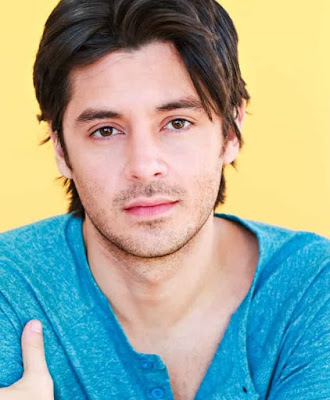 He has also appeared in several Short Movies such as The Dreamer, Hope is Our Super Power, Side Story.

He has also appeared in The 38th Annual Kennedy Center Honors, The 63rd Annual Tony Awards and Nuestra Navidad 2003.