Diana Nguyen is an Actress. She is known For How to Stay Married (2020), The Foundation  (2019) and Fat Pizza: Back in Business (2019). Diana Nguyen is a trained actor, graduated from Monash University BA, major in drama and theatre studies. She also studied with John Bolton (VCA) Theatre school full time in 2016. Diana is the co-creator, co-lead actor and executive producer of Phi and Me TV. She has appeared in Several TV Series such as Five Bedrooms, Fancy Boy, Upper Middle Bogan and Please Like Me. 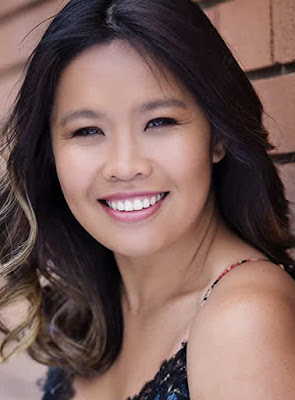 How to Stay Married as Kathy Wong
The Foundation (TV Mini-Series) as Kiva
Fat Pizza: Back in Business as Binh
Five Bedrooms as Kerri Chen
Fancy Boy as Leanne
Upper Middle Bogan as Nurse
Please Like Me as Waitress