Clark Backo is an Actress. She is known For Supernatural (2005), Letterkenny (2016) and Designated Survivor (2016). Clark Backo has appeared in several TV Series such as Hemlock Grove, Beauty and the Beast, The Girlfriend Experience, 21 Thunder, Shoot the Messenger and The Handmaid's Tale. 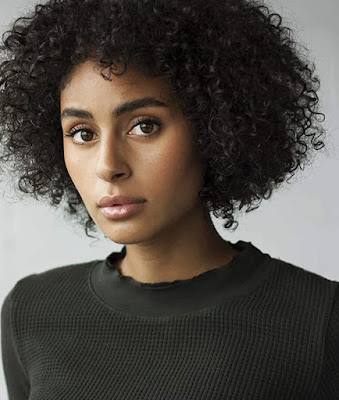 She has also appeared in short movie “Going In”.