Alexandra Harris is an Actress. She is known For I'm Dying Up Here (2018), All Light Will End (2018), The Veil (2017) and The Wedding Party (2016). Alexandra Harris has appeared in Several Movies such as All Light Will End, The Veil, Rising Tides, Rudderless and The Posthuman Project. She has also appeared in several TV Series such as I'm Dying Up Here, Murder in the First and Secret Diary of an American Cheerleade. In 2020, She has appeared in The Pale Door, Where she played the role of Etta. 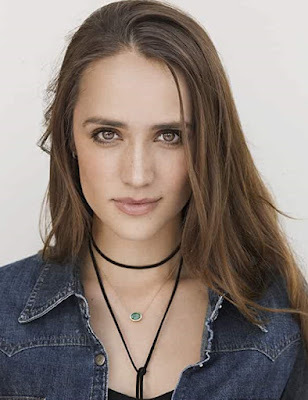 She has also appeared in several short movies such as Close Your Eyes, In the Shadows, The Last Thing They Knew, Pax Masculina and The Post Office of Unsent Letters.