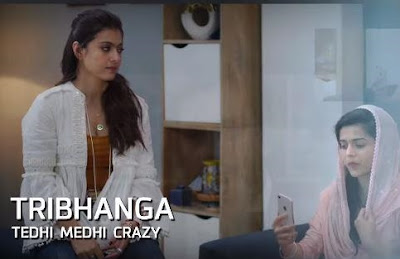 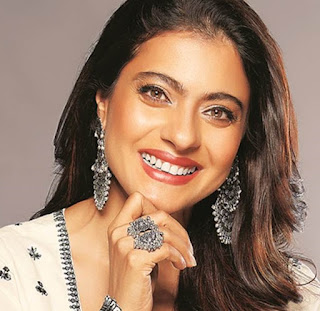 Kajol playing the role of Anu. She is the recipient of numerous accolades, including six Filmfare Awards, and alongside her aunt Nutan, she holds the record for most Best Actress wins at the ceremony, with five. In 2011, the Government of India awarded her with Padma Shri, the fourth highest civilian honour of the country. 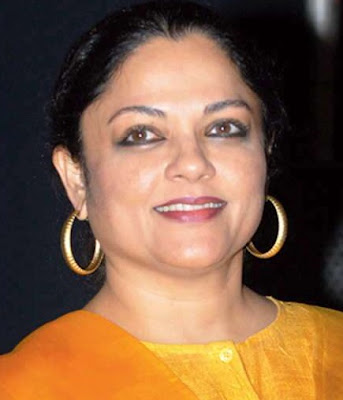 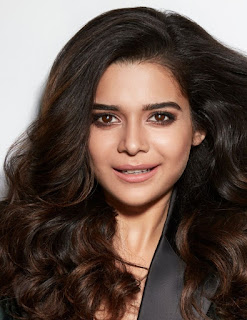 Mithila Palkar playing the role of Masha. She is  known for her characters in the TV series Girl in the City and Netflix's Little Things. Palkar made her acting debut in 2014 in the Marathi language short film Majha Honeymoon. 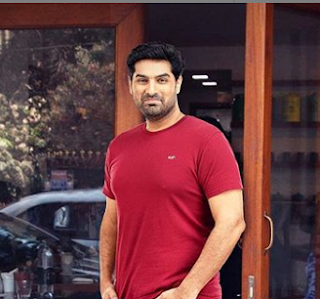 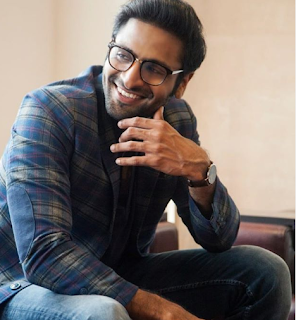 Tatwawaadi basically started his career from couple of prestigious contests of Pune as theatre actor. Officially, He started his career with television and made his Marathi film debut in 2014 with Santosh Manjrekar's Surajya. He has appeared in several Movies like Coffee Ani Barach Kahi, Shortcut, Mr. and Mrs. Sadachari, Manikarnika: The Queen of Jhansi, Bajirao Mastani and More. 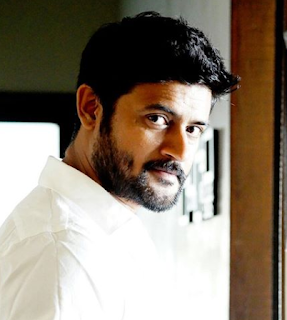 He has been active in the Hindi film industry for more than decade and is best known for his roles in Hindi television shows including the soap opera Kahaani Ghar Ghar Kii, the dance reality show Nach Baliye 2, and the crime drama C.I.D..  They participated in the dance competition show Nach Baliye 2 where Manav was awarded best dancer by Saroj Khan.