Spruha Joshi is an Indian Actress, who works in the Marathi film and television industry. Spruha Joshi was born on October 13, 1989 in Mumbai, Maharashtra, India. As in 2020, Spruha Joshi's age is 30 Years. She completed her schooling from Balmohan Vidyamandir, Dadar, and then graduated from Ruia College. She made her film acting debut in the 2004 drama movie Maay Baap. She played the role of a teenage classical music student. After, She has appeared in Several Movies Such as Morya, Sur Rahu De, Paisa Paisa, Mala Kahich Problem Nahi, Lost and Found, Vicky Velingkar and More. Her first noticeable role on TV was of Uma Band in Agnihotra. She has also appeared in Many TV Shows such as Eka Lagnachi Dusri Goshta, Unch Maaza Zoka, Eka Lagnachi Teesri Goshta and More. Spruha Joshi has also acted in web series such as "Rangbaaz Firse" and "Idiot Box". 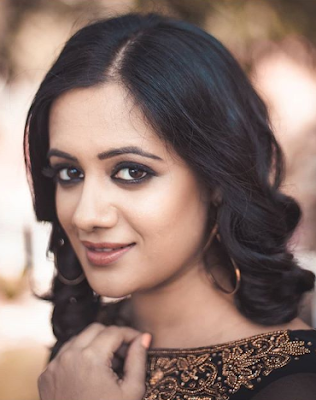 Some Facts about Spruha Joshi

Spruha Joshi made her film acting debut in the 2004 drama movie Maay Baap. She played the role of a teenage classical music student.

While she was in Ramnarain Ruia College, she acted in many plays like GaMaBhaNa, Yugmak, Ek Aur Maiyyat, Santa, Ek Ashi Vyakti, Koi Aisa, Canvas and Ananyaa.

Spruha Joshi is a well-known poet and lyricist. She has published her two books ‘Chandanchura’ and ‘Lopamudra.’ 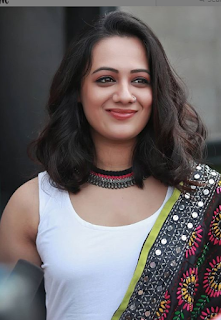 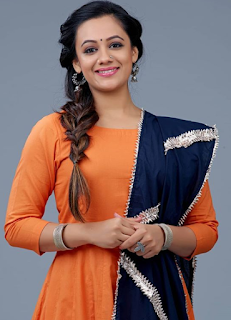 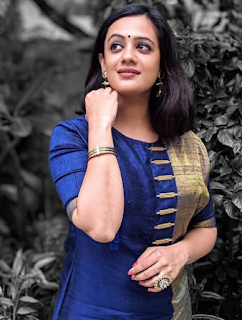 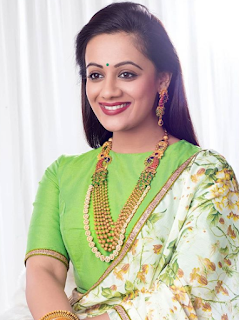 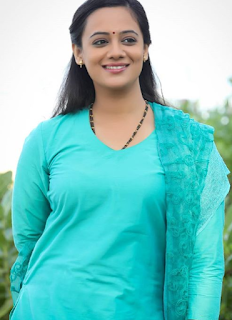 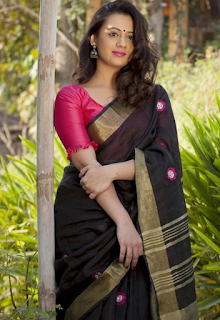 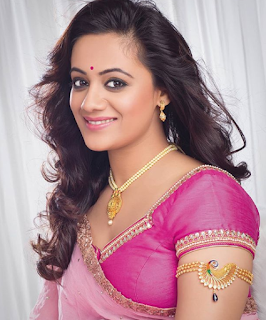