Sohini Sarkar is an Indian Actress. She is known For Several Bengali Movies like Rupkatha Noy (2013), Open Tee Bioscope (2015), Bibaho Obhijaan (2019), Byomkesh Pawrbo (2016) and More. Sohini Sarkar was born on March 6, 1987 in Kolkata, West Bengal, India. As in 2020, Sohini Sarkar's age is 33 Years. Sarkar made her film debut in the 2013 film Rupkatha Noy. She has appeared in Many Web Series too like BreakUp Story (2020), Pabitra Puppies (2020), Judgement Day (2019) and More. She has also appeared in Television Serials too like Rajpath (Zee Bangla), Adwitiya (Star Jalsa), Ogo Bodhu Sundori (Star Jalsa) and Bhoomikanya (Star Jalsa). 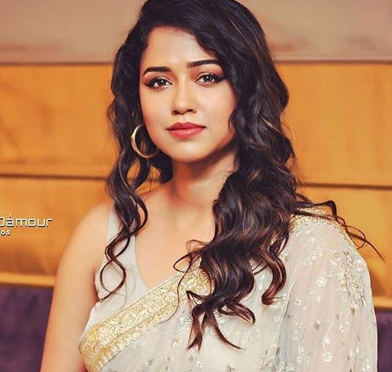 Some Facts about Sohini Sarkar

In 2020, She has appeared in Many Web Series like Pabitra Puppies, BreakUp Story and More. 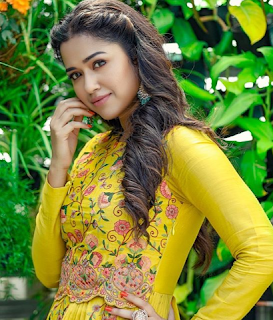 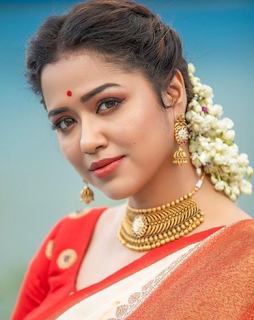 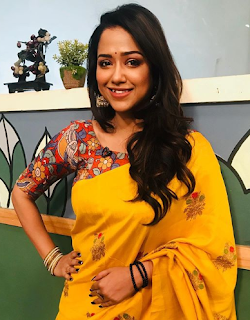 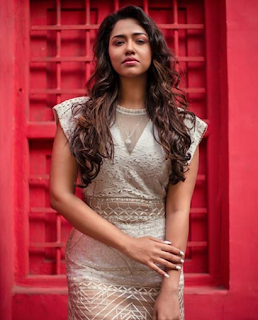 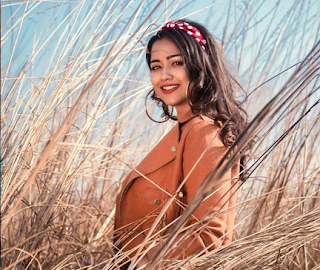 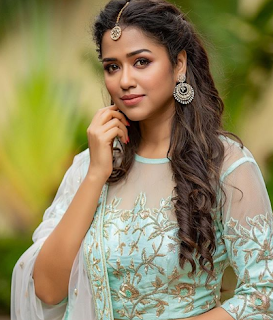 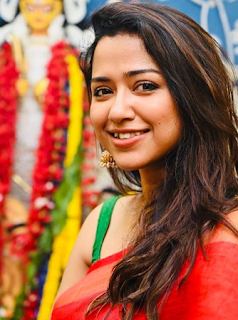 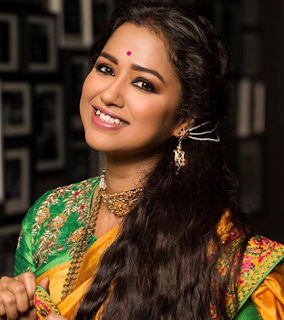