Shivraj Waichal is a popular Actor. He is known For Vikun Taak (2020), Gondya Ala Re (2019), Wedding Cha Shinema (2019) and Phuntroo (2016). In 2015, he was also seen in a lead role for the movie titled Phuntroo. In this, he starred with actress Shivani Rangole. Shivraj also worked with Pune - based theater group called Theatron Entertainment. Working in plays such as The Case of Mistaken Identity (based on Sherlock Holmes), Bhanvar, '202 Elina'(a pantomime act) and Anathema (Horror Humor combination play). In 2020, He has appeared in Marathi Web Series  "Idiot Box". 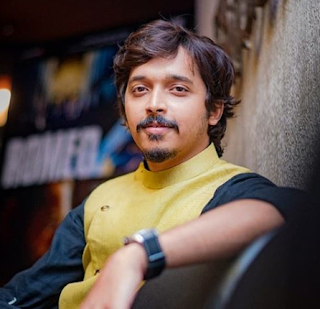 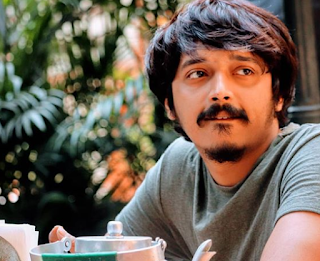 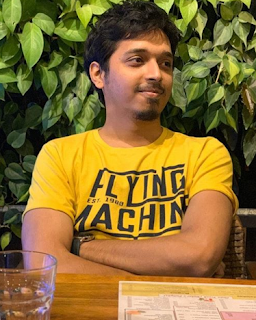 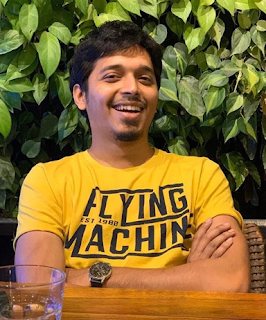 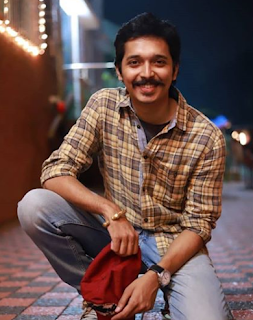 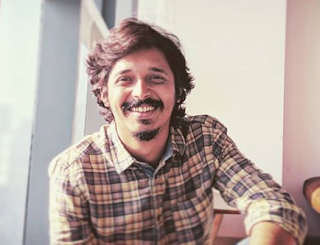 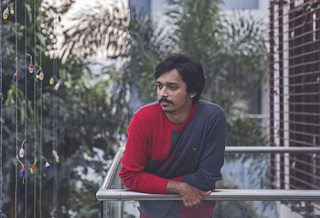 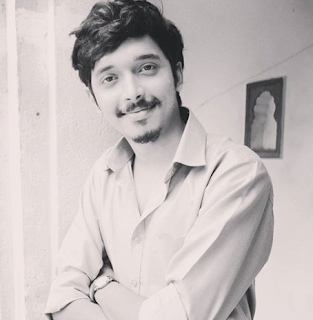 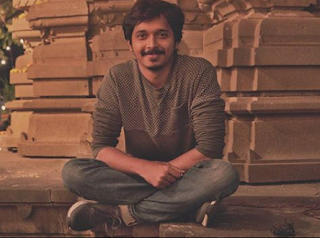 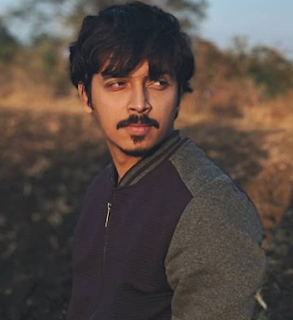