Shivani Rangole is an Indian Actress, who prominently works in Marathi TV and film industry. She is known For Phuntroo (2016), Appa Ani Bappa (2019) and & Jara Hatke (2016). Shivani Rangole was born on 28 October, 1995 in Chinchwad, Pune, Maharashtra, India. As in 2020,  Shivani Rangole's age is 24 Years. She came into the limelight after she played the role of ‘Mahua’ in her debut Marathi TV serial ‘Shejari Shejari’. She has appeared in Marathi movies like ‘& Jara Hatke’, ‘Phuntroo’, ‘Double Seat’ and ‘Chintoo 2: Khajinyachi Chittarkatha’. She has also appeared in Web Series like She (2020), YOLO - You Only Live Once (2017) and More. In 2020, She has appeared in Marathi Web Series "Idiot Box". 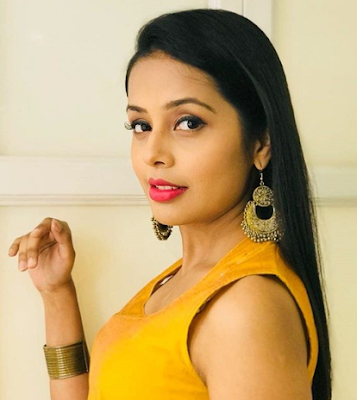 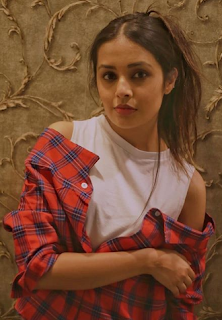 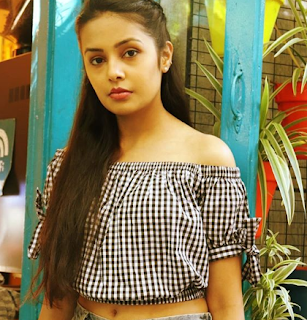 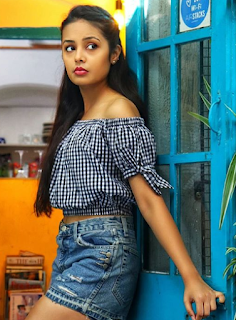 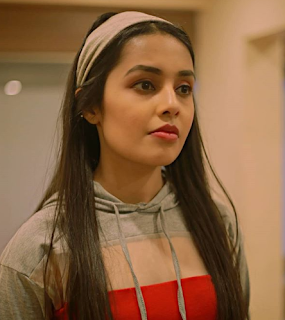 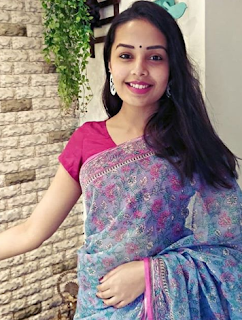 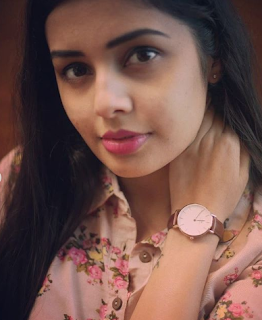