Rumana Molla is an actress. She is known For The Villain (2014), Irada (2017) and Pyaar Ka Punchnama 2 (2015). She is not only an actor, but she is also a dancer trained in Jazz, Tap, Bharat Natyam, Bollywood, and Hip-hop and has worked as an anchor as well. Rumana Molla started working in the Balaji Production film Ek Villain where she played the role of a college student. After She has appeared in many Movies like Irada, Pyaar Ka Punchnama 2, Kudla Cafe and More. In 2020, Rumana Molla has appeared in Virgin Bhanupriya, where she played the role of a Rukul. 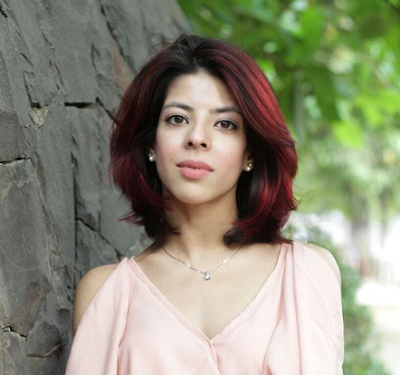 The Villain as Cameo
Pyaar Ka Punchnama 2 as Ruchi
Kudla Cafe as Nidhi
Irada as Riya Walia
Bhangarh: The Last Episode as Rumana
Trial of Satyam Kaushik  (TV Movie) as Sreeja Kapoor Kaushik
Virgin Bhanupriya as Rukul
How to Kill Your Husband
Sailing Through Life as Neena

Check Out, Some beautiful Images of Rumana Molla 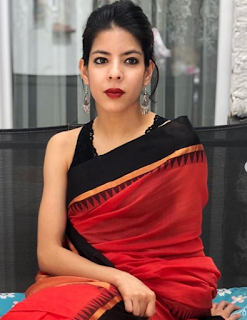 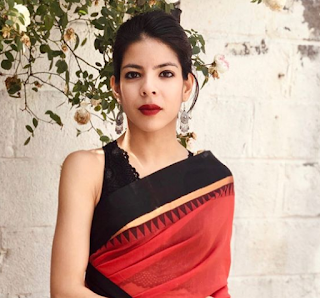 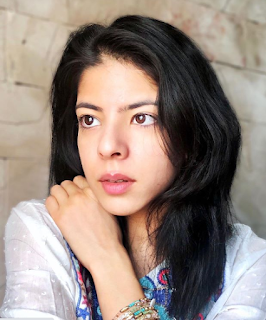 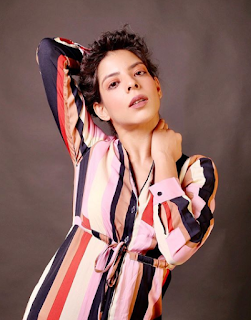 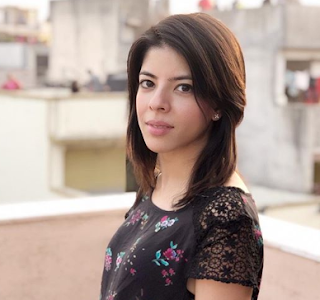 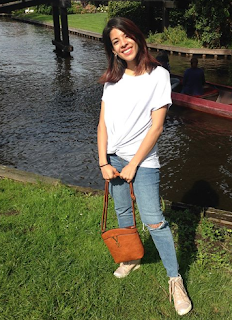