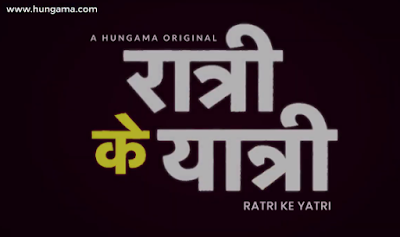 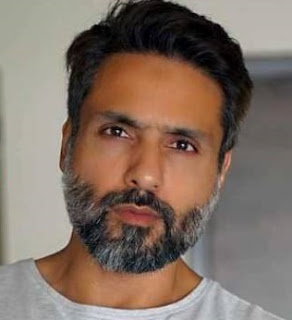 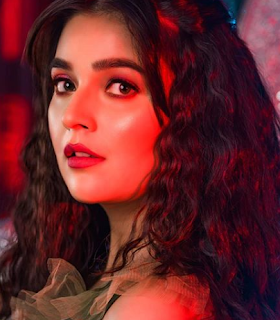 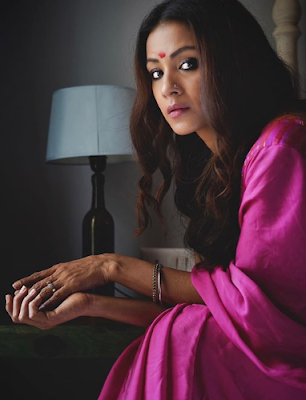 Barkha Sengupta is an Indian Television and Film Actress. Barkha Bisht made her first TV appearance in Kitni Mast Hai Zindagi as Udita. She made her screen debut in Hindi Film Raajneeti (2010) and Bengali film debut in Dui Prithibi (2010). Barkha Sengupta has also appeared in Many Web Series like Love and Affairs, Kamini and Coldd Lassi Aur Chicken Masala. 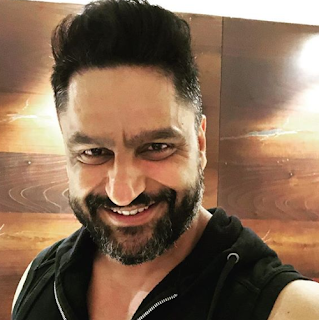 Parag Tyagi is an Indian television and film actor known for playing Vinod Karanjkar in Pavitra Rishta, Thakur Sanjay in Brahmarakshas and Sant Singh in Shakti - Astitva Ke Ehsaas Ki. He has appeared in several Movies too like A Wednesday!, Sarkar 3, Agnyaathavaasi and Venky Mama. 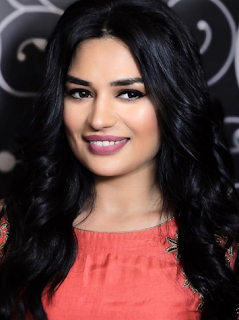 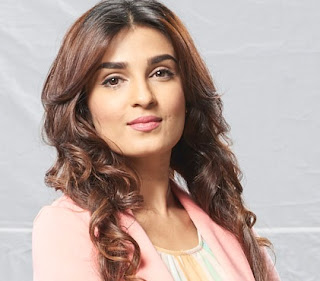 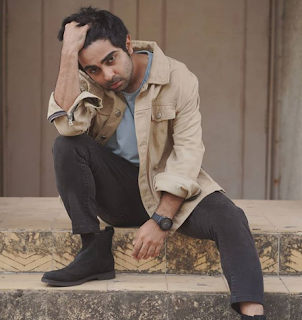 Akashdeep Arora is a TV actor. He is mainly known for his YouTube videos as well and has launched his Youtube Channel “Filtercopy”. He has appeared in many Movies like Uri: The Surgical Strike, Har Kisse Ke Hisse: Kaamyaab and More. He has also appeared in Several Web Series too like Inside Edge, Tum Se Na Ho Paayega, Yeh Crazy Dil and More. 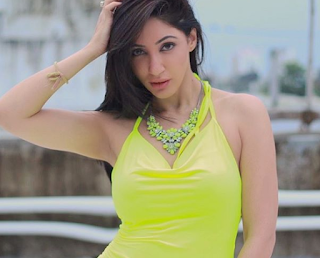 Reyhna Malhotra is an Indian Actress. She has appeared in several TV Shows like Jamai Raja, Gulmohar Grand, Ishqbaaaz, Manmohini, Kumkum Bhagya and More. She has also appeared in Many Movies like Tanhaji: The Unsung Warrior, Antha Scene Ledu, Babloo Happy Hai and More. 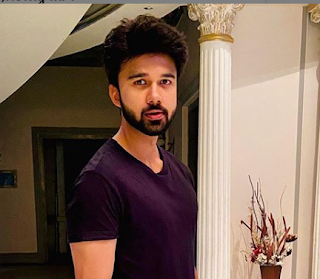 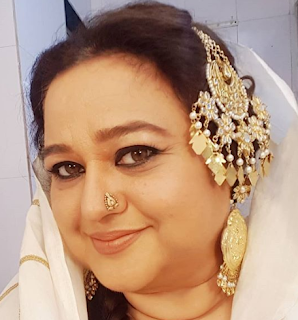 Supriya Shukla is an Indian television and film actress. she is known for her role as Sarla Arora in Zee TV's popular dramas Kumkum Bhagya and Kundali Bhagya. She has appeared in Several TV Shows like Naagin 4, Bahu Begum, Palkon Ki Chhaon Mein, Tere Liye and More. She has also appeared in Movies too like Parineeta (2005), Lage Raho Munna Bhai (2006), 3 idiots (2009), Bbuddah... Hoga Terra Baap (2011) and More. 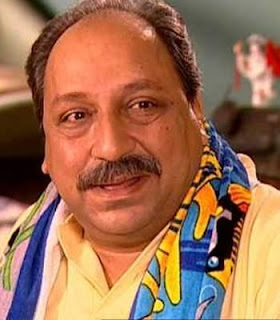