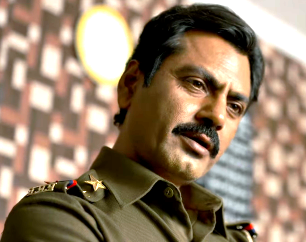 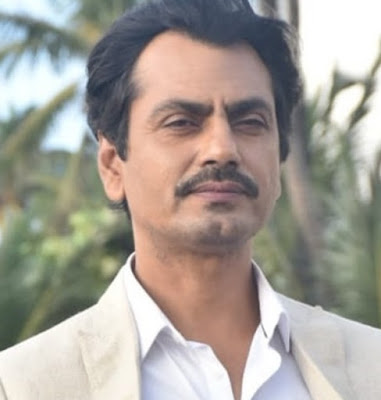 Nawazuddin Siddiqui is an Indian actor. He gained international recognitions for his work alongside director Anurag Kashyap in Black Friday (2007), the Gangs of Wasseypur (2012) duology and Raman Raghav 2.0. 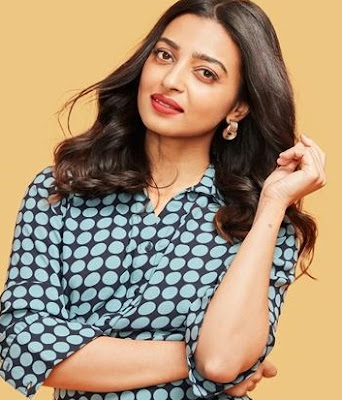 Radhika Apte started acting in theatre and made her film debut with a brief role in the Hindi fantasy Vaah! Life Ho Toh Aisi! (2005). Apte has since worked in Hindi, Marathi, Tamil, Telugu, Malayalam, Bengali, and English-language films. In 2018, Apte starred in three Netflix productions—the anthology film Lust Stories, the thriller series Sacred Games, and the horror miniseries Ghoul. She was nominated for an International Emmy Award for her work in the first of these. 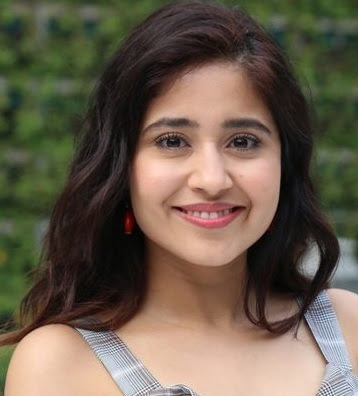 Shweta Tripathi started her film career as a production assistant and associate director, but gained wider recognition and accolades for her acting performances in the Hindi film industry and web series. Notable films include Masaan (2015) and Haraamkhor (2017).Tripathi is mostly known for her role in Masaan. She also played the role of Zenia Khan, a tomboyish character, in the Disney India sitcom Kya Mast Hai Life. 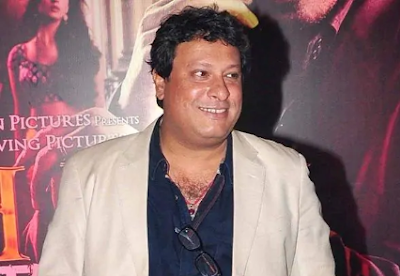 Tigmanshu Dhulia is an Indian film dialogue writer, director, actor, screenwriter, producer and casting director. He wrote the dialogues for the 1998 film Dil Se.., which was the first Bollywood film to chart in the UK top ten, and was screened at the Berlin International Film Festival. He is also well known for his role as Ramadhir Singh in Anurag Kashyap's modern cult film Gangs of Wasseypur. 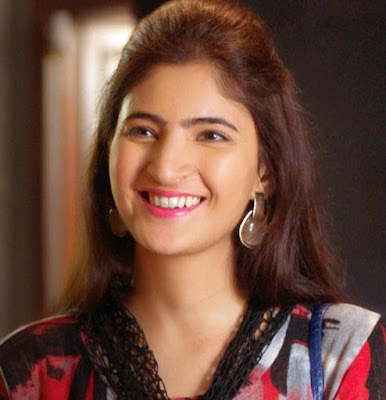 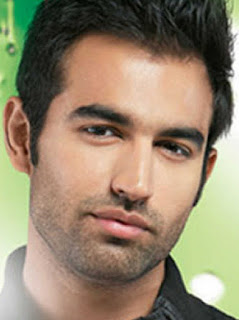 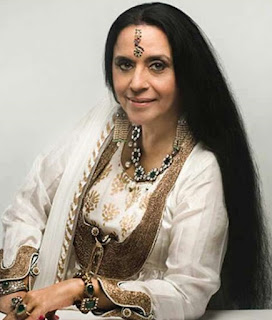 Ila Arun is an Indian actress, TV personality and Rajasthani folk and folk-pop singer. She has appeared in many prominent Bollywood movies such as Lamhe, Jodhaa Akbar, Shaadi Ke Side Effects and Begum Jaan. 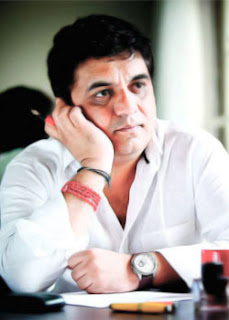 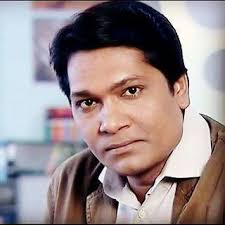