Pushkar Jog is an Indian Actor, Producer, and Director. Pushkar was born on 15 July, 1985 in Pune, Maharashtra. As in 2020, Pushkar Jog's age is 35 Years. Pushkar had his schooling from Vidya Bhawan Public School in Pune, Maharashtra. He had his Bachelor’s of Dental Surgery from Mumbai University in Mumbai, Maharashtra. Pushkar started his career as a child artist at the age of four. Pushkar had his debut as an actor in 2007 with a Marathi film named “Zabardast.” He later made his debut in Hindi with the film “EMI” (2008).  He participated in the dance reality shows ‘Eka Peksha Ek Jodicha Mamla’ (2012) and Nach Baliye Marathi (2010). He was the winner of Nach Baliye Marathi. He has also worked in several TV serials and other reality shows like ‘Jhunj Marath Moli’, Jallosh Suvarna Yugacha, Had Kardi Aapne and ‘Asava Sundar Swapnancha Bangala’. In 2018, he participated in the first season of ‘Bigg Boss Marathi.’ In 2020, He has appeared in Web Series "Idiot Box". 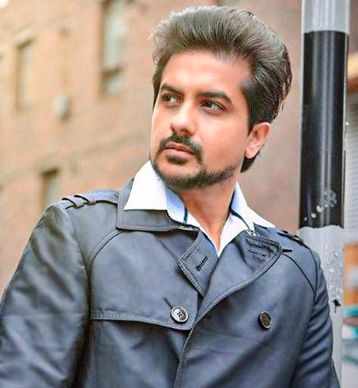 Some Facts about Pushkar Jog

Pushkar started his career as a child artist at the age of four.

He loves dancing and participated in a few dancing shows. He also won the Nach Baliye Marathi title in the year 2010.

Pushkar had his debut as an actor in 2007 with a Marathi film named “Zabardast.”

In 2016, he produced his international travel show named ABP Majha Around The World.

In 2018, he participated in the first season of Bigg Boss Marathi. 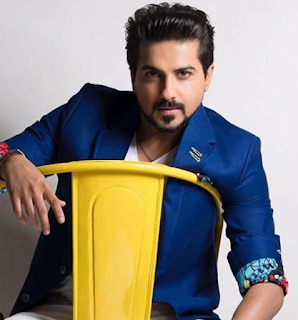 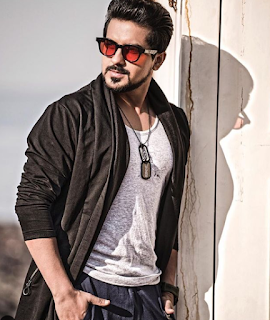 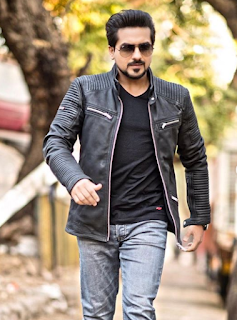