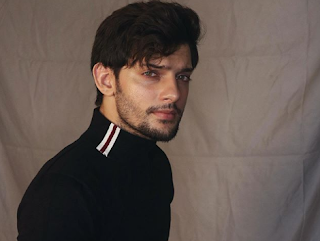 Some Facts about Mohit Hiranandani

In 2017, Mohit Hiranandani made his television debut show MTV Splitsvilla 10.