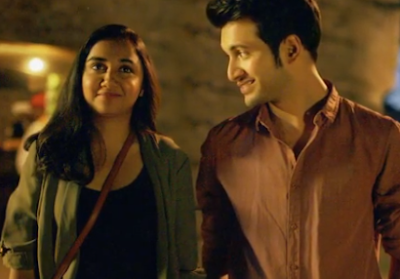 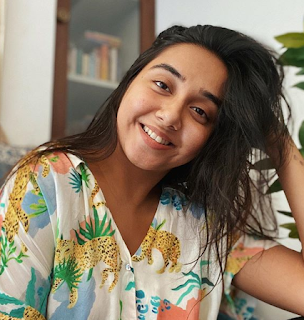 Prajakta Koli is playing the role of Dimple. The famous YouTube star will be seen as the lead actor in the Web Series. She is very intelligent and is a tech wizard. Her character doesn't seem much interested in love and affairs and is very focused. 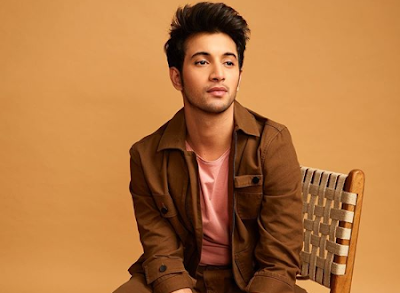 Rohit Saraf is playing the role of Rishi. Rohit Saraf is a popular actor in Bollywood. He has appeared in many movies like Dear Zindagi, Hichki and The Sky Is Pink before. He seems to like Dimple in the movie and is very interested in her. He also believes in fairytale endings and things that are quite generic in a love story.