Clare Filipow is an actress and producer. She is known For Dragged Across Concrete (2018), Michelle's (2018) and DC's Legends of Tomorrow (2016). She has appeared in Several Movies and TV Series. 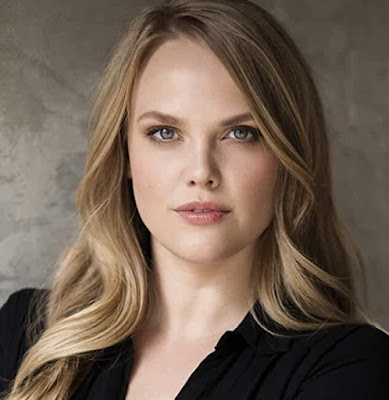 Dragged Across Concrete as Female Cashier
The Show as Brandi