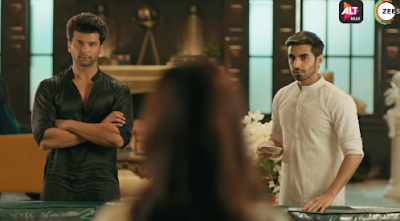 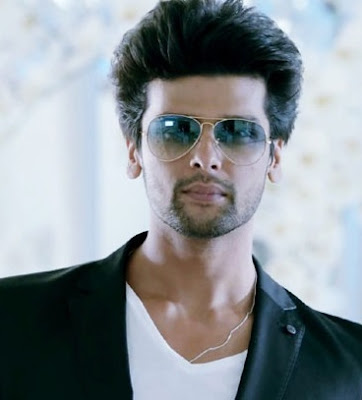 Kushal Tandon playing the role of Sufiyaan Abdullah. He is known for his portrayal of Virat Singh Vadhera in Ek Hazaaron Mein Meri Behna Hai and Arjun Sharma in Beyhadh. Tandon was the first runner-up of Grasim Mr. India contest held in January 2005. 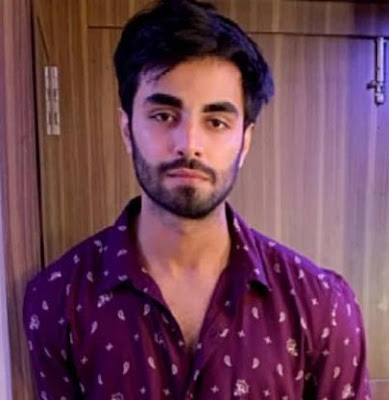 Karan Jotwani playing the role of Itiyaz Alkazi. He is known for portraying the recurring role of Aryamaan Khurana in the series Kaisi Yeh Yaariyan, Sayyam in Suhani Si Ek Ladki and the lead role of Sahil Agarwal on Aap Ke Aa Jane Se that airs on Zee TV. 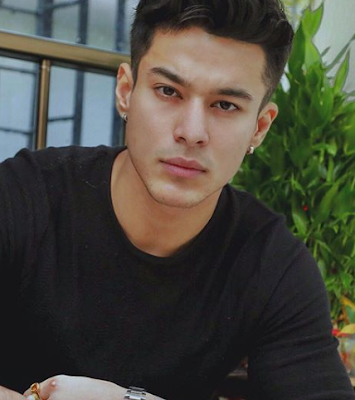 Pratik Sehajpal made his on-screen appearance in 2018 as a participant in the ‘MTV Love School’- Season 3. Pratik’s name was listed in one of Top 10 youth footballers in Liverpool FC youth football camp held in New Delhi. In 2018, he gave an audition for MTV Roadies Xtreme but failed to do well in fitness task 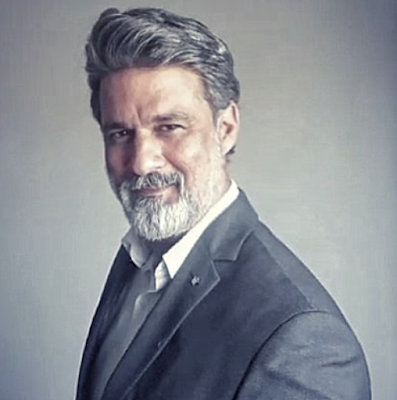 Sameer Malhotra playing the role of Adil Abdullah. He has appeared in Web Series "Mentalhood", Where he played the role of Kunal Dalmia. 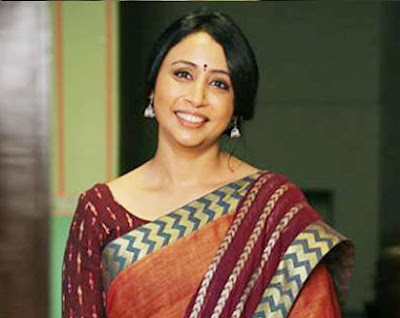 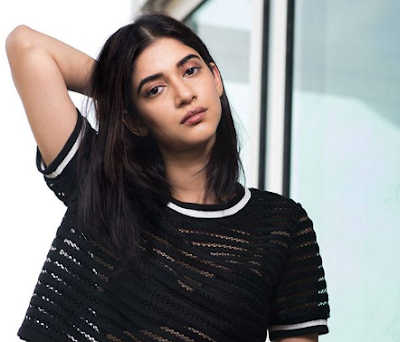 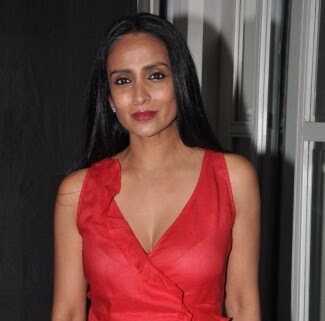 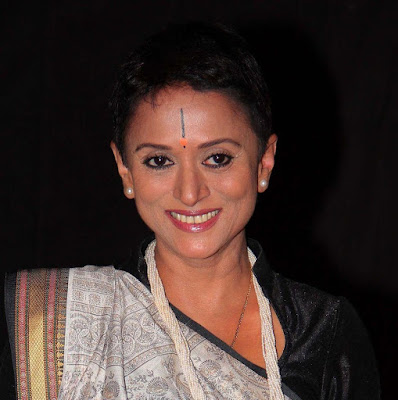 Kruttika Desai playing the role of Rashida. Recenty, She has appeared in Section 375, Where she played the role of Justice Indrani. 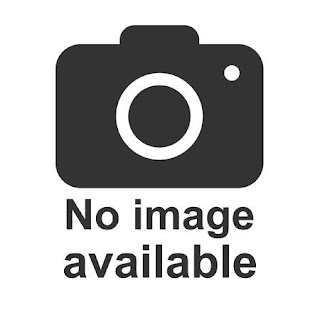