Ashi singh is an Indian Actress. Ashi Singh was born on 12 August 1997 in Agra, Uttar Pradesh. As in 2020, Ashi singh's age is 23 Years. She is best known for portraying Naina Agarwal in Sony TV's Yeh Un Dinon Ki Baat Hai. In 2015, Ashi Singh made her television debut through the show Secret Diaries:The Hidden Chapters. In 2017, she was selected to play the lead role (Naina Agarwal) in SET India's show. In 2020, She has appeared in SAB TV Serial "Aladdin - Naam Toh Suna Hoga" as Sultana Yasmine. She has also appeared in Movie "Qaidi Band". 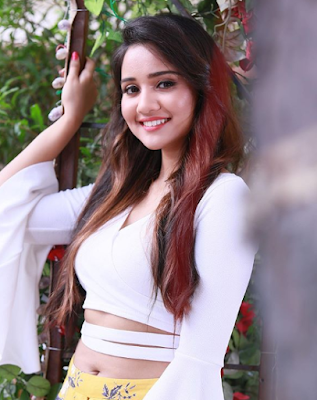 Some Facts about Ashi Singh

Ashi Singh was a finalist for BizAsia’s TV Personality 2018 award and she was ranked 10.

In 2020, Ashi paired up with Paras Kalnawat for a music video, Tere Naal Rehna. It was filmed following the social distancing rules due to COVID-19. 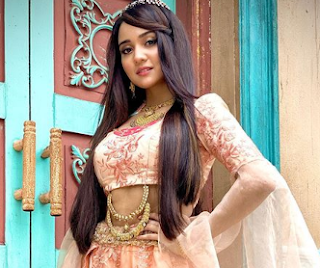 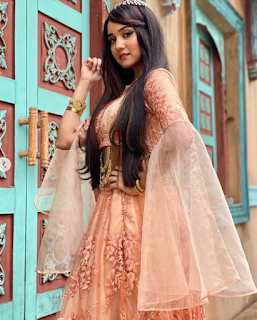 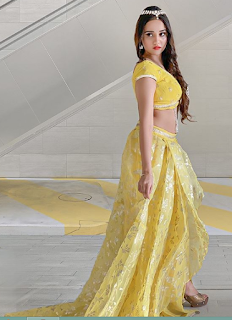 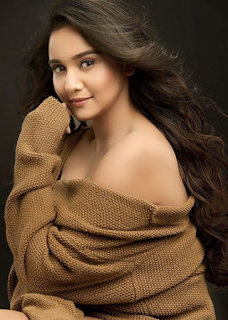 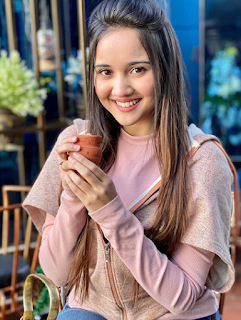 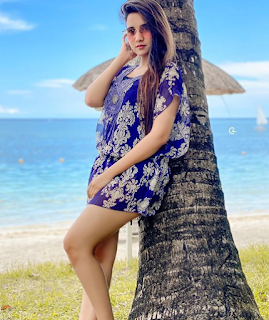 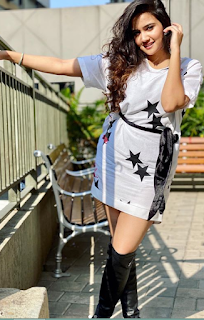 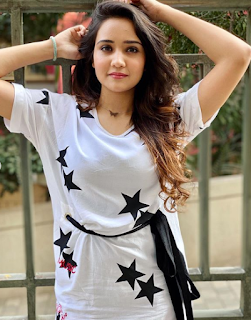 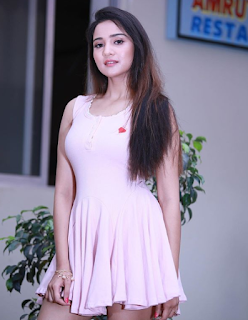 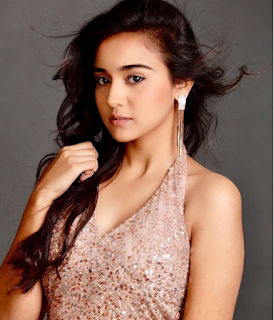 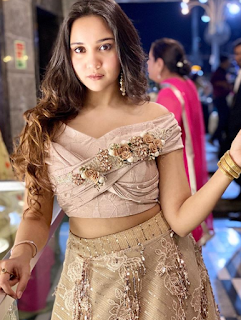