Aryann Bhowmik is a Bengali film actor. He is known For Neel Rajar Deshe (2008), Chalo Paltai (2011), Detective Byomkesh Bakshy (2015) and Maidaan (2020). Aryann Bhowmik was born on October 9, 1992 in Kolkata, West Bengal, India. As in 2020, Aryann Bhowmik's age is 27 years. Aryann Bhowmik started his acting career with Neel Rajar Deshe, when he was in Class 8. In this film, he got a chance to work with actors Indrani Haldar and Ashish Vidyarthi. In 2011, Aryann made a grand appearance in the Bengali film Chalo Paltai by Haranath Chakraborty, where he played the role of Prosenjit Chatterjee's son. He has appeared in Many Movies like Detective Byomkesh Bakshy, Force, Messi, Kakababur Protyaborton, Maidaan and More. He has also appeared in Web Series like Breakup Story, Medically Yourrs, Byomkesh and More. 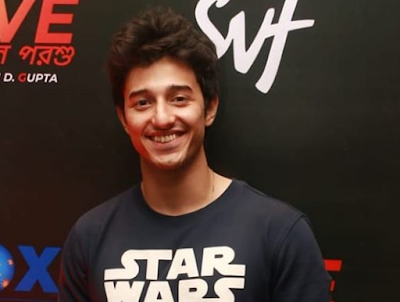 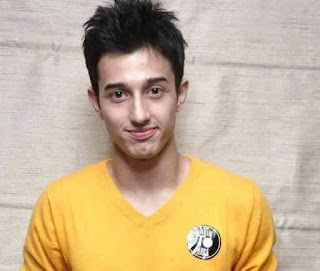 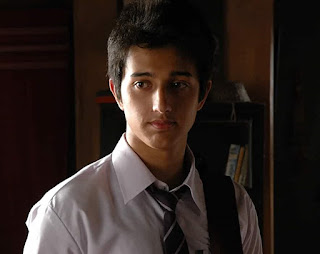 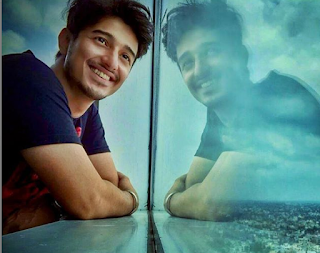 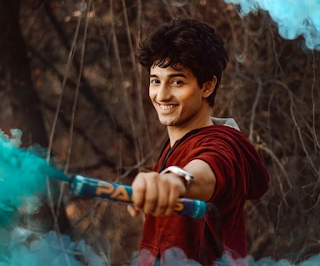 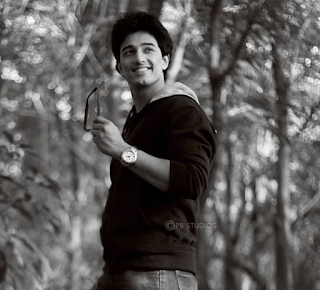