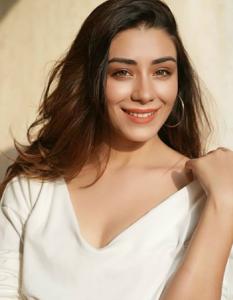 Some Facts about Anchal Singh

Anchal was on the Femina's Cover page and has been part of many print campaigns for brands like Coke, Pepsi, Amway, Lays, Horlicks and many more.