Akshay Tanksale is an indian actor from the Marathi Film Industry. Akshay Tanksale was born on 9 January, 1988 in Pune, Maharashtra, India. As in 2020, Akshay Tanksale age is 32 years.  He did his schooling from Vimlabai Garware School in Pune. He completed his graduation from BMCC College of Pune University. He has appeared in Many Movies such as Posshter Girl, Baghtos Kay Mujra Kar, Ajoba, Online Binline, Highway, Deolband, YZ, Buddhia Singh Born To Run, Jaundya Na Balasaheb, Chitthi and Party. In 2020, He has appeared in Web Series "Idiot Box". 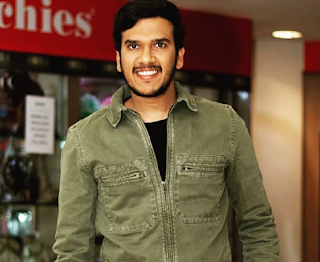 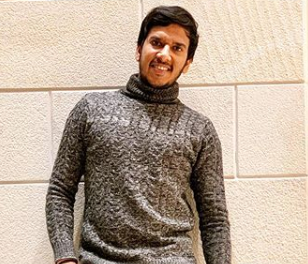 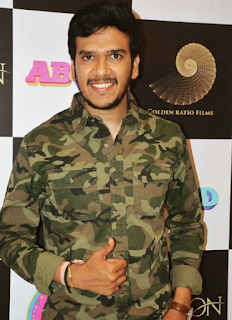 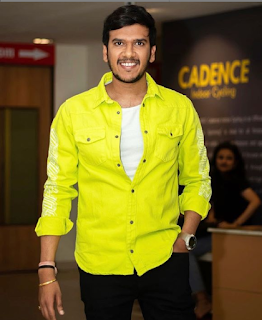 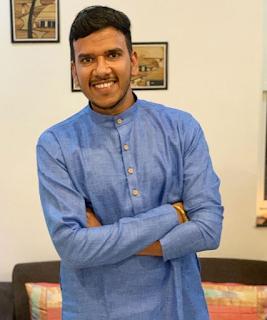