Vijay Ramniklal Rupani is an Indian politician. Vijay Rupani was born on 02 August, 1956 in Rangoon, Burma (now Yangon, Myanmar). As in June, 2020, Vijay Rupani's age is 63 Years and 10 Months. He is 16th Chief Minister of Gujarat. More Details about Vijay Rupani like Biography, Age, Caste, Family, Wife, Education Qualification, Images, Wiki are below. 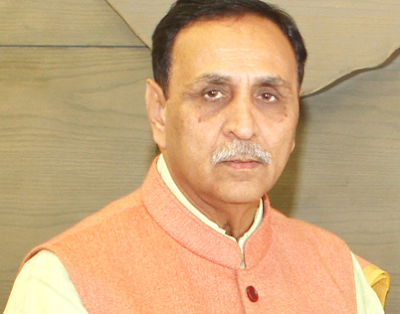 Some Facts about Vijay Rupani

He was elected as a corporator of Rajkot Municipal Corporation (RMC) in 1987 and became the chairman of drainage committee.

He became the chairman of standing committee of RMC from 1988 to 1996.

He became BJP's Gujarat unit general secretary in 1998 and served as the chairman of manifesto committee during chief ministership of Keshubhai Patel.

He was appointed as a chairman of Gujarat Tourism in 2006.

In August 2014, after Vajubhai Vala resigned as the MLA from Rajkot West (as he was appointed as the governor of Karnataka), BJP nominated Vijay Rupnai to contest the Rajkot West seat, and on 9 October 2014, Rupani won the by-poll by a huge margin.

Vijay Rupani has started the Pujit Rupani Memorial Trust for charity in the memory of his youngest son Pujit who died in an accident.

He succeeded Anandiben Patel and was sworn in as the Chief Minister of Gujarat on 7 August 2016.

Check out, some images of Vijay Rupani 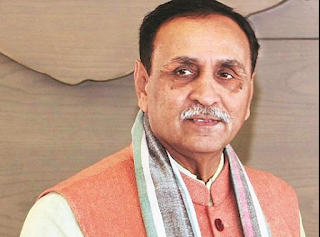 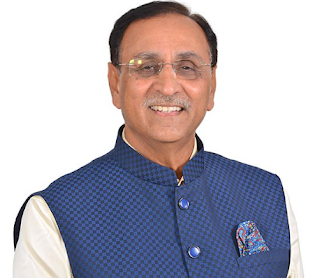 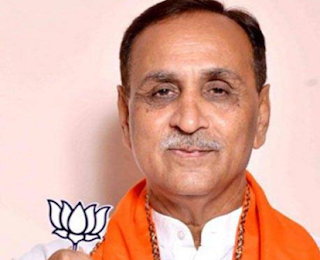 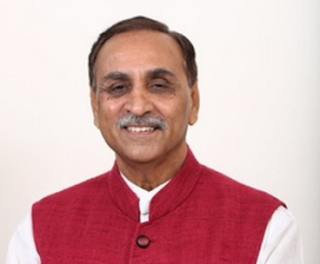