Shilpa Manjunath is an Indian film actress and Model. She is Known For Movies Ispade Rajavum Idhaya Raniyum, Rosapoo, Devadas Brothers and More. Shilpa Manjunath was born and brought up in Bangalore, Karnataka, India. In 2013, Shilpa bagged the title of Miss Karnataka. Shilpa Manjunath made her acting debut in Malayalam film Rosapoo. She has also Appeared in Kannada reality show ‘Life Super Guru’. Shilpa made her Tamil Movie Debut with Kaali. 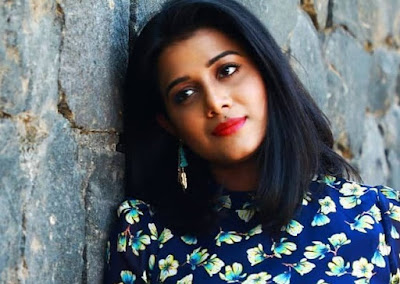