Likith Shetty is an Indian Actor who works in the Kannada film industry. Likith Shetty was born on 27 February, 1989 in Arsikere, Karnataka, India. As in 2020, Likith Shetty's age is 31 Years. He started his career by anchoring television shows in 2007. He started his journey into acting and completed a diploma in theatre from Navarasa school of Art, Bangalore. He made his acting debut in movies with Parole in 2010, directed by Rajshekar. He also started being an anchor for many TV shows. He has also worked in Nam Duniya Nam Style, Madime and Sankashta Kara Ganapathi. In 2011, he acted as the leading character in Oriyardori Asal, that is a Telugu movie. He has also appeared in many Movies like Nam Duniya Nam Style, Madime, Sankashta Kara Ganapathi, Family Pack and More. 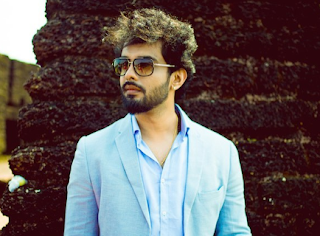