Marzi : A Game Of Lies is a Hindi Language Hindi Web Series by Voot. Marzi Web Series is release on 02 March, 2020 on Voot Select. Aahana Kumra, Paresh Pahuja and Rajeev Khandelwal are main cast of Marzi Web Series. Marzi is based on the novel 'Liar' which is written by the BAFTA and Emmy nominated Jack and Harry Williams. 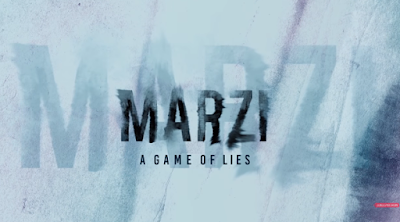 The story is set amidst the picturesque locales of Shimla wherein Sameera Reddy, a cheerful school teacher is all set to give love a shot again after an ugly breakup with her fiance Nitin (Rajeev Siddhartha). She agrees to go on a dinner date with the charming and respectable surgeon Anurag Saraswat but which soon turns out to be a nightmare for her. Sameera wakes up to find out that she is sexually assaulted and is convinced that Anurag is the culprit.

Marzi : A Game Of Lies Wiki