Esha Kansara is an Indian Actress. She is known For Duniyadari, Midnights with Menka, Mijaaj and Vandha Villas. She is also appear SAB TV Serial "My Name Ijj Lakhan" in 2019. Esha Kansara was born on August 20, 1992 (27 Years as 2020) in Ahmedabad, Gujarat. She is also Model and Dancer. Esha Kansara started her acting career in the Indian TV Serial Mukti Bandhan in 2011. More Details about Esha Kansara are below. 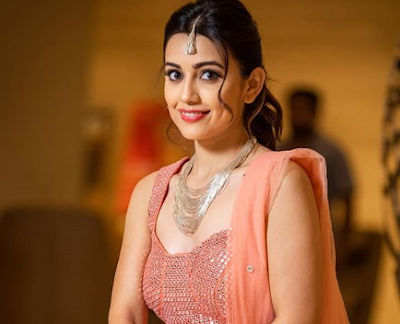 In 2009, Esha participated in the Miss Gujarat beauty pageant and was declared the second runner-up.

In 2010, Esha participated in the dance reality show Dance India Dance and was one of the top 100 finalists in India.

Esha made her television debut in 2011 with Mukti Bandhan

She made her film debut in 2017 in Gujarati cinema with the film Duniyadari which was the remake of a Marathi film of the same name. 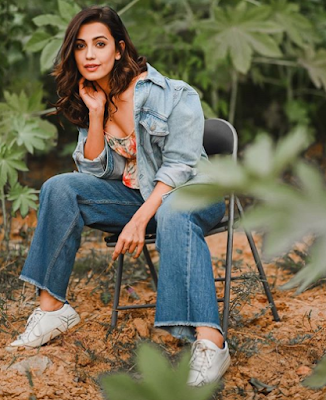 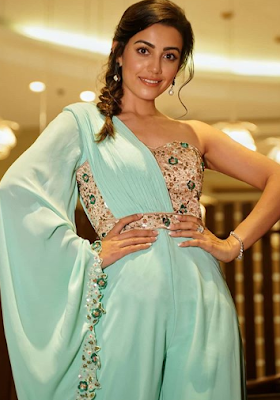 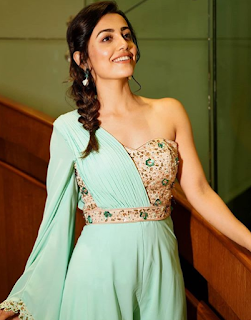 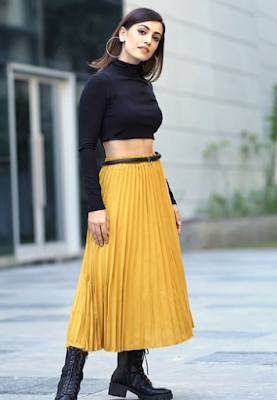 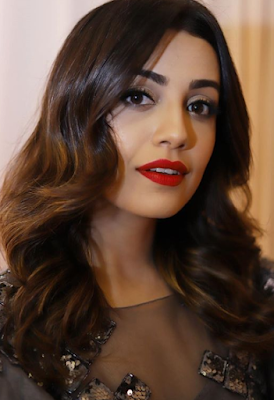 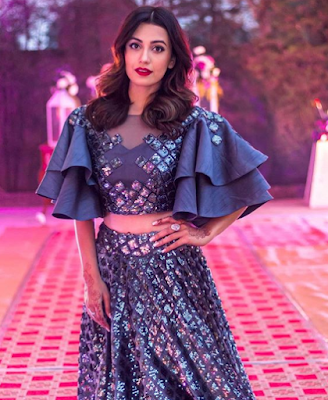 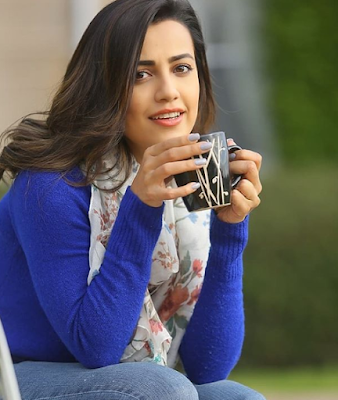