Andrea Jeremiah is an Indian Film actress, Playback singer, musician and dancer. She is known For Master, Vattam, Maaligai, Kaa and Aranmanai 3. Andrea Jeremiah was born on 21 December, 1985 in Tamil Nadu, India. She works predominantly in the Tamil and Malayalam film industries. Andrea Jeremiah has begun her career as a playback singer and has subsequently appeared in films. 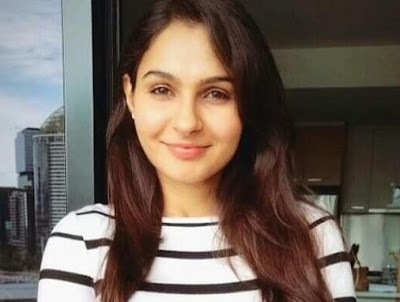